Google certainly made waves in the tech world when it chose to spend a whopping $12.5 billion to acquire Motorola Mobility, but it’s fair to say that the Big G has yet to really utilize this most sizable of purchases. Much speculation has pertained to a so-called “X Phone,” perhaps accompanied by an “X Tablet” to match, but as yet, these reports have remained decidedly inconsequential. Shots of the X Phone enveloped in a squared-off case were leaked by evleaks a couple of days ago, and as it transpires, high-res images had already been leaked earlier this year depicting the device in all its glory.

Back in March, Vietnamese blog Tinhte.vn published a series of images of an unspecified Motorola device, but the tech world was quick to dispel any notion that the device was indeed the elusive X Phone. However, these latest evleaks shots suggest that in actual fact, it probably was, and the device wasn’t as much “elusive” as right under our noses. 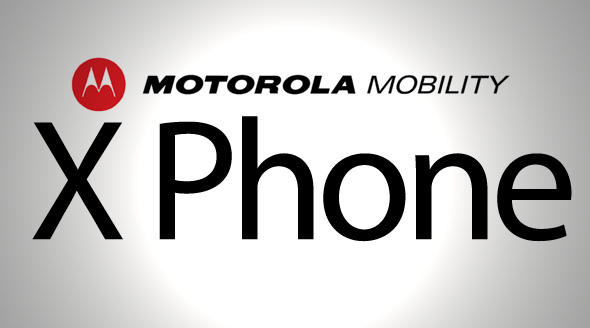 On first impressions, I would say the device looks a piece, and that curved rear shell reminds me somewhat of the very beautiful HTC One. Although it’s perhaps not quite as easy on the eye as the Taiwanese company’s flagship, the X Phone looks a marked improvement on Google’s Nexus 4, and much like Google’s current mobile device product line, it would seem the X series will pull no punches when it comes to hardware specs. 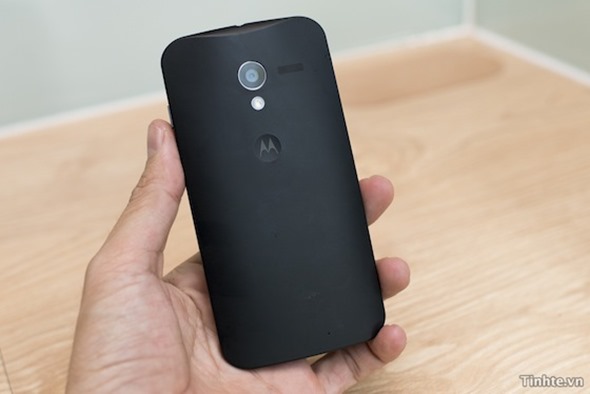 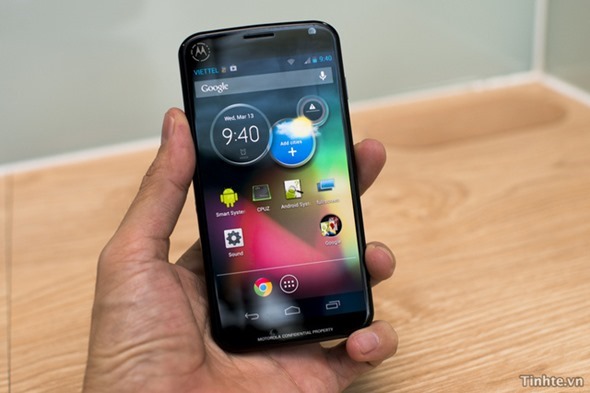 The guys over at 9to5Google tout the X Phone as bearing a 4.7-inch display, and although the blog does not specify a resolution, one would presume Google would commission nothing less than 1080p for what is quite an eagerly anticipated handset. The device also looks set to pack in a reasonable 32GB of storage capacity, 2 gigs of RAM and Android 4.2 Jelly Bean, or maybe Android 4.3 if we’re lucky enough.

What remains unclear, is when exactly we’ll be seeing this device hit the consumer market. Reports seem to conflict each other on this subject, but it wouldn’t be all that surprising if Google decided to announce it at this year’s I/O keynote, set to take place later this month.

We will, of course, keep you updated on any further developments, so stay tuned!