The Galaxy S10, Galaxy S10+, and Galaxy S10e are now all official and out in the hands of eager buyers. But there’s one device that was announced but isn’t yet available, and that’s the Galaxy S10 5G. Now, Samsung has announced exactly when it will go on sale.

After it was briefly announced during the original Galaxy S10 announcement, a similarly brief press release has today confirmed that the Galaxy S10 5G will go on sale on April 5th, which is this coming Friday. That’s unfortunately only in Korea, with the United States having to hang fire for a while yet. 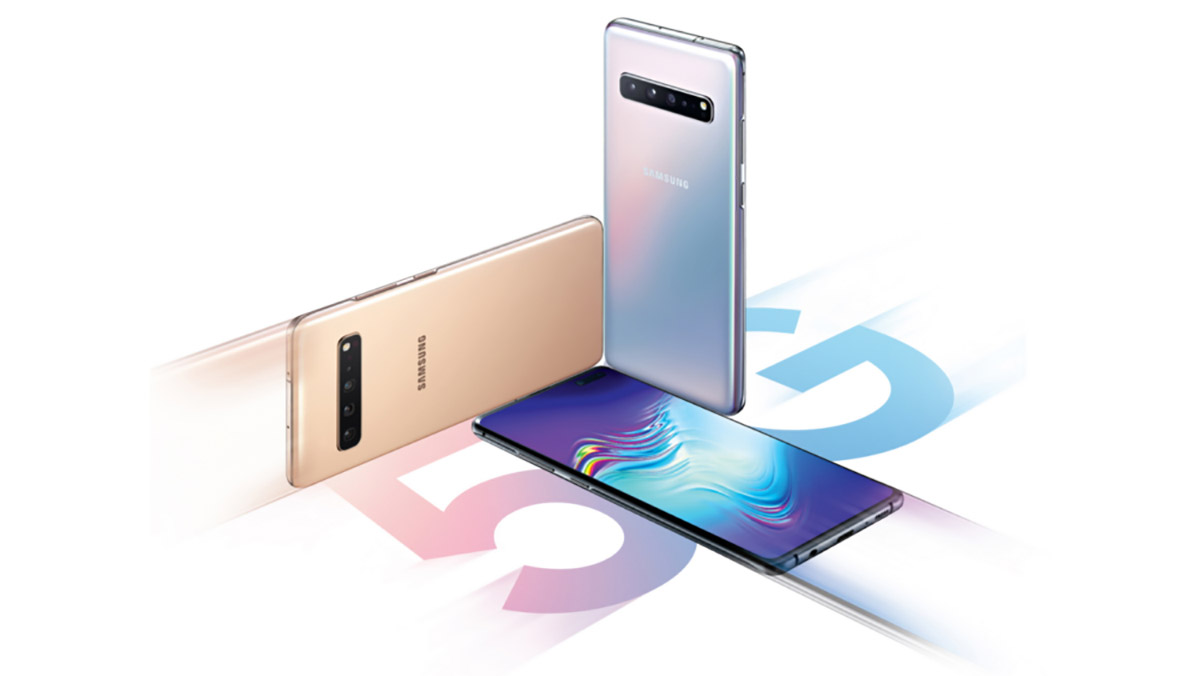 There’s no official pricing yet, but we do know that the Galaxy S10 5G will come in Majestic Black, Royal Gold, and Crown Silver when it lands on Friday.

Samsung Electronics today announced the Samsung Galaxy S10 5G will be available for purchase in Korea starting April 5, 2019. Over the past decade, Samsung has worked closely with network operators, device manufacturers and software developers to make 5G a reality with its complete end-to-end solution. Now, consumers will be able to unlock an entirely new mobile experience with the most advanced network available and the powerful and innovative features of the Samsung Galaxy S10 5G.

“We are at the beginning of a new era where the incredible speed and connectivity of 5G becomes a reality, bringing the world closer to Samsung’s vision of connected living,” said DJ Koh, President and CEO of IT & Mobile Communications Division, Samsung Electronics. “We are proud of the work we’ve accomplished to bring our first 5G smartphone to market and look forward to bringing it to everyone around the world in the coming year.” 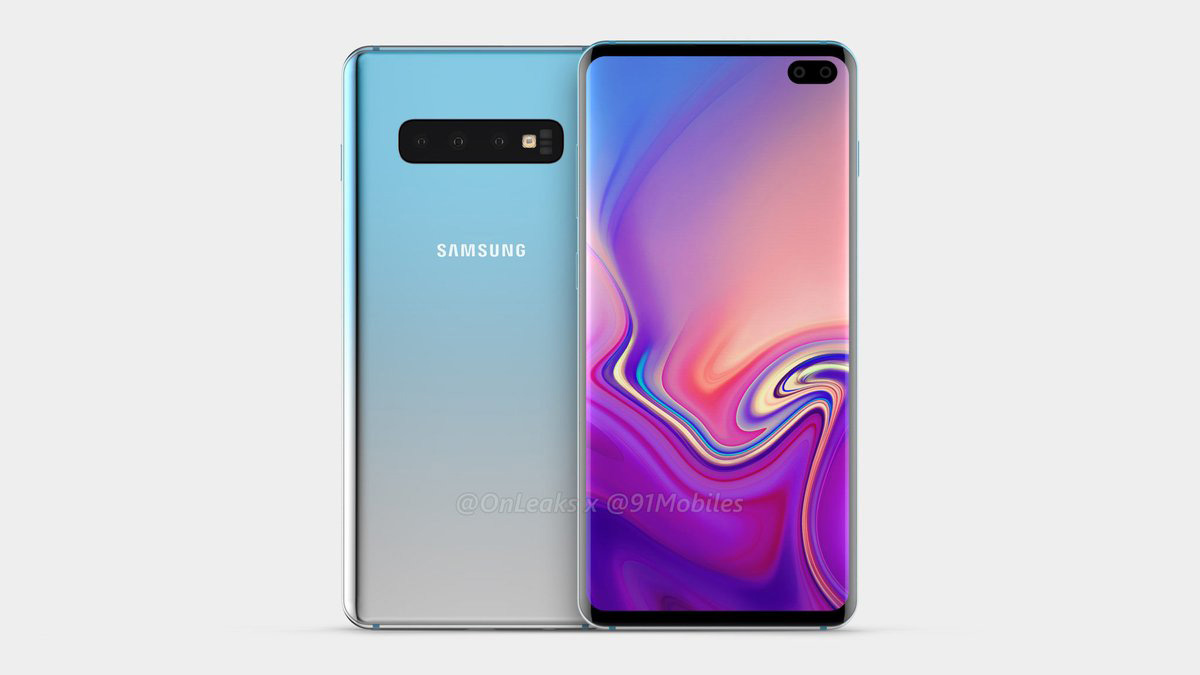 We know even less about the US launch of the 5G variant of the Galaxy S10, but we do hear that Verizon is likely to be the sole carrier with a launch in or around June. None of that is concrete just yet, but we’ll be keeping our ears to the ground in case more news becomes available.