We take lots and lots of photos with our smartphones these days and for most of us the little computer in our pockets is actually our primary camera.

That means that we take all manner of images with it, too, which in turn means that we don’t always want those images to be shared with third-parties. Unfortunately, if you’re the owner of some Samsung devices it’s possible that this is exactly what is happening and you might not even know about it. 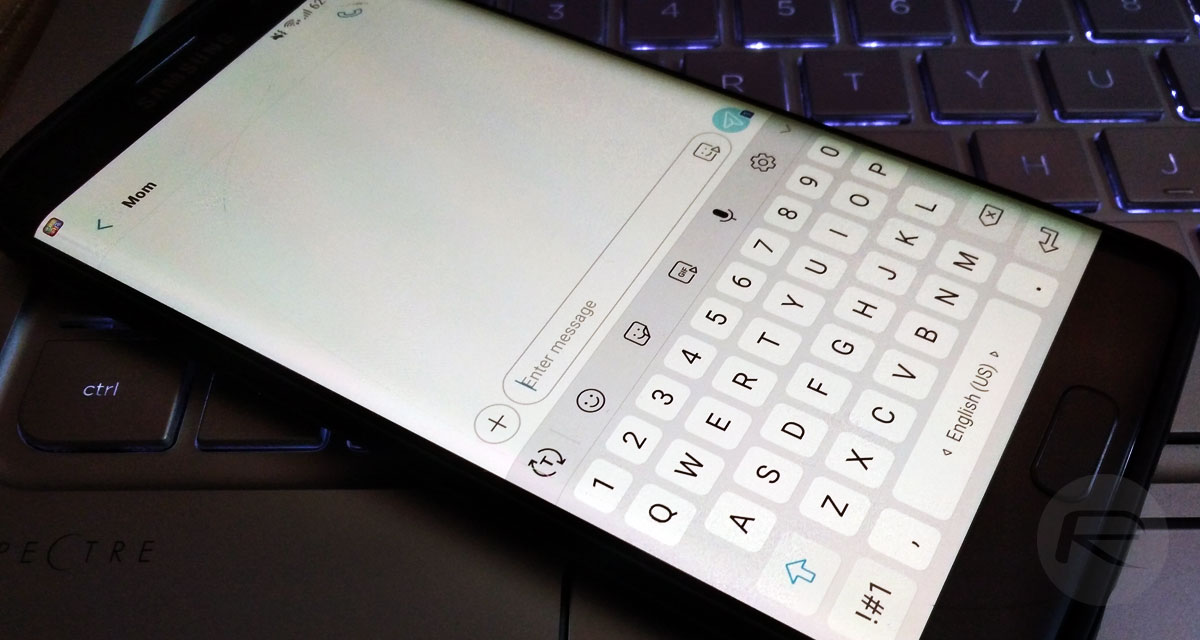 This is the unfortunate news that is now appearing online via both Reddit threads and Samsung’s official forums. A number of users have been reporting that they have been receiving unsolicited images via an as-yet unknown delivery method. While the messages do appear to have been sent via the Samsung Messages app, it’s unclear whether SMS or MMS is being used.

The upshot of all this is that some people’s images are being sent to other people in their contacts with no action being taken to instigate that by either party. Samsung is aware of the issue and suggested to The Verge that impacted users should reach out to Samsung directly via 1-800-SAMSUNG. Impacted phones appear to generally be the Galaxy S9 and Galaxy S9+ although there may be others.

Initial reports pointed the finger at T-Mobile and its recent rollout of RCS, an addition to the SMS standard which allows for read receipts and typing notifications. Predictably however, T-Mobile is pointing the finger squarely at Samsung saying that users should “check in with Samsung on this, it’s not a T-Mobile issue.”

For now the only real way to be sure that you aren’t impacted by this is to revoke storage permissions from the Samsung Messages app while waiting for Samsung to work out exactly what is going on here.

(Via: Gizmodo, The Verge)