Google Itself May Not Read Your Emails, But Third-Party Apps Can

Google is a company that knows just about all there is to know about you. Whereas Facebook is the poster child for what can go wrong when a corporation knows the ins and outs of your life, it’s Google that is arguably the most scary, depending on your point of view.

Some people are genuinely concerned about what Google knows and more importantly, what it is doing with that information while others see it as a fair trade off for the features and software capabilities that are offered in return, largely for free. 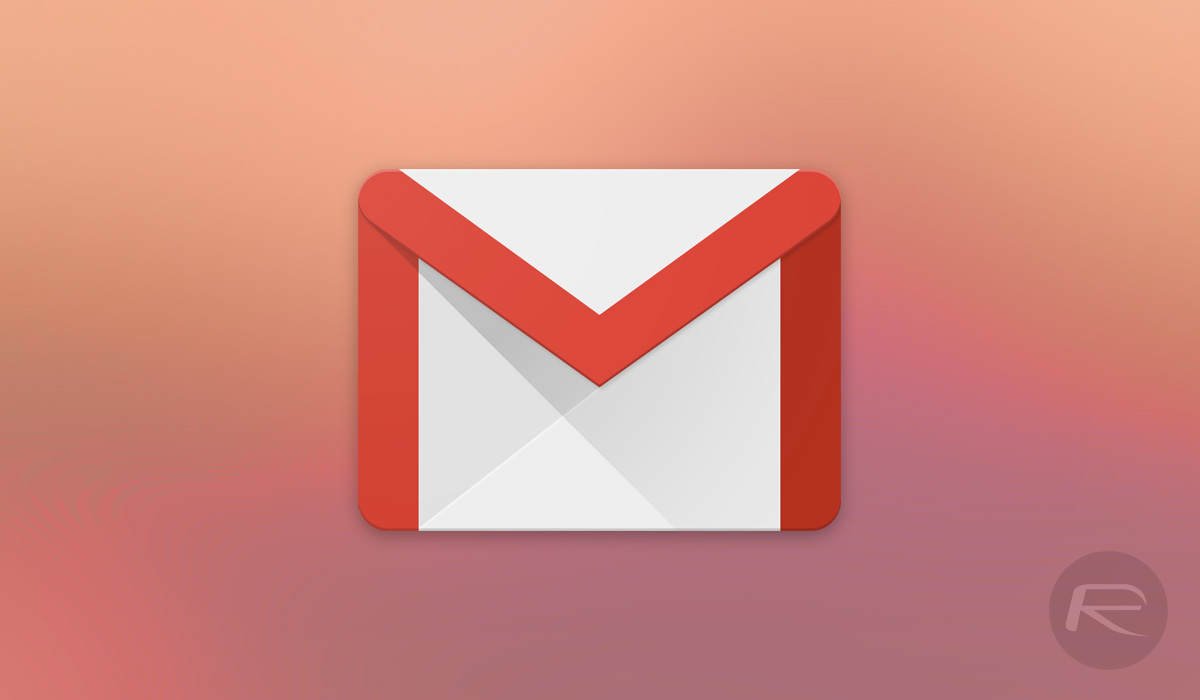 One source of information that Google has long been accused of mining is email, thanks to its Gmail service. However, Google said last year that it was not going to scan users’ personal emails for advertising purposes, which is great news. The not-so-great news is that this doesn’t extend as far as third-parties.

If you’re a Gmail user, particularly on iOS, then there is a good chance that you are using a third-party email app thanks to Google’s decision to remove push capabilities for iOS as a whole and the stock Mail app in particular. Where third-party apps can fill the gap here is to sign into your email account and then act as an intermediary, picking up new emails and then sending you their own push notifications.

For this to happen, the apps need free rein over your data, and it’s here where things get a little sticky.

As the Wall Street Journal points out, there are hundreds of third-party apps, and by extension, developers, which have access to our emails thanks to the way Gmail works. It’s not just automated scanning either, with the report citing examples where humans have gotten in on the act.

One of those companies is Return Path Inc., which collects data for marketers by scanning the inboxes of more than two million people who have signed up for one of the free apps in Return Path’s partner network using a Gmail, Microsoft Corp. or Yahoo email address. Computers normally do the scanning, analyzing about 100 million emails a day. At one point about two years ago, Return Path employees read about 8,000 unredacted emails to help train the company’s software, people familiar with the episode say…

“Some people might consider that to be a dirty secret,” says Mr. Loder. “It’s kind of reality.” 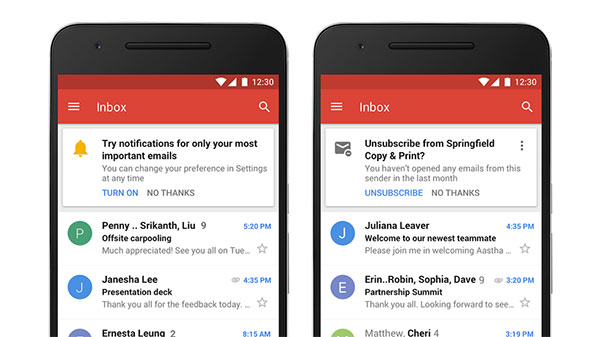 It’s not just email apps, either. If you sign into a service or app with your Google account, then you could be giving the keys to your emails to strangers, and that’s never good news. Thankfully, you can fight back by heading over to myaccount.google.com/permissions and removing access that has been granted to anything you don’t use, or need. We’d suggest doing that sooner rather than later – I know I will be!