Samsung won’t announce its new Galaxy Buds Pro earbuds until next month but they’ve already been leaked into oblivion. Part of that is a new 3D audio feature that will mimic Apple’s Spatial Audio, according to reports.

Shared by 9to5Google, the new earbuds will feature something that sounds very similar to Apple’s Spatial audio, something that is already part of AirPods Pro and AirPods Max. 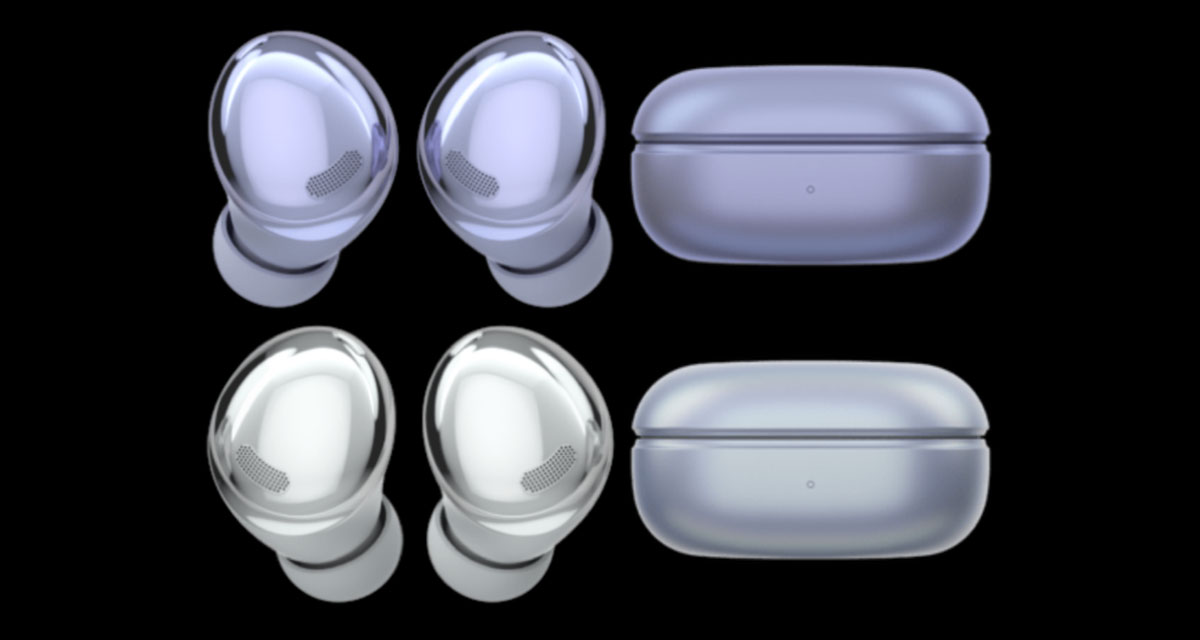 According to screenshots of the software related to the new earbuds, the similarities are uncanny. You’ll need a Samsung phone running Android 11 or later to take advantage of the feature, though.

Hear vivid, immersive sound coming from all directions so you feel like you’re right in the scene when you watch videos.

Spatial Audio is what Apple uses to offer a 3D theater-like surround sound experience from two earbuds or a pair of headphones. It works well, although it remains to be seen how well Samsung is able to borrow the feature for itself. 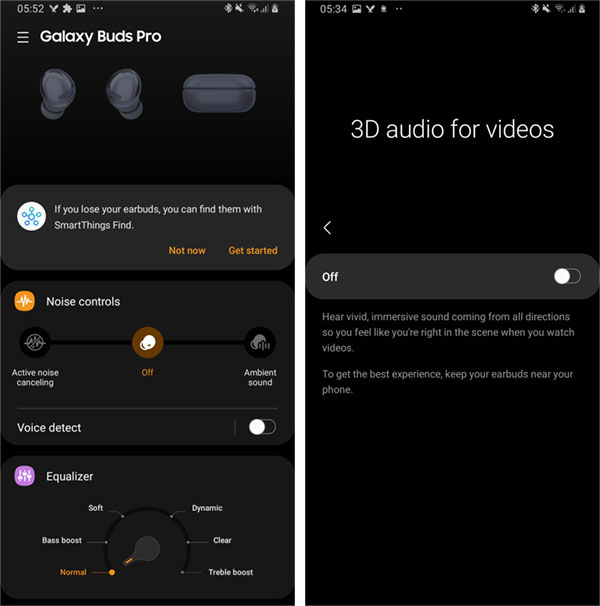 The new Galaxy Buds Pro are expected to be announced alongside Samsung’s new flagship phones next month, with a price likely to be around the $200 point. That also makes them a little cheaper than Apple’s own AirPods Pro, too.