It shouldn’t really come as a surprise, but it looks as though Samsung is planning on taking inspiration from Apple’s extremely well-received AirPods in an effort to launch a similar product alongside next year’s Galaxy S8 smartphone.

The report suggests that Samsung is unlikely to remove the 3.5mm headphone jack from the Galaxy S8 as has been rumored previously, and will still make it entirely possible to use wired headphones, but will also take the opportunity to release a proposition similar in functionality to Apple’s W1 chip-powered AirPods as it looks to embrace the popularity of the wireless era. 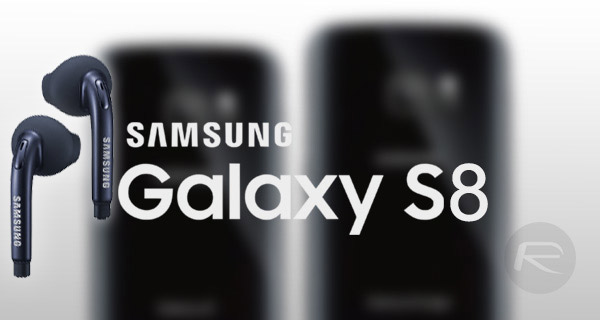 As things stand, it’s almost impossible to ascertain whether or not Samsung would look to directly copy what Apple has produced with the AirPods, both in terms of visual product design and how the AirPods actually function thanks to the integrated Apple W1 chip. This powerful, and purposely created, chipset allows for a seamless connection to all iOS devices with a single-tap, as well as displaying additional information about the headphones on the device itself, such as the battery state and whether or not they are charging in the accompanying case. The chip also helps in increased range and battery life.

Samsung already has its own wireless earphones in the form of the Gear IconX since June 2016. They cost around the $199.99 mark, but they don’t go as far as offering the same streamlined design or enhanced functionality that Apple has introduced with the AirPods.

It doesn’t come as a great surprise that Samsung, and other corporations for that matter, are looking at designing and releasing something similar to Apple’s AirPods, but the real test will be whether or not Samsung looks to release a product that’s uniquely designed in its own vision, or whether it simply copies Apple’s lead.

Whatever the chosen route, these rumored truly-wireless and enhanced earphones should be an exciting proposition for those who regularly choose to purchase Samsung’s Galaxy S smartphones. The company’s recent acquisition of Harman International Industries puts it in a perfect position to release a wireless audio product that offers enhanced sound quality utilizing the expertise of that business and its technologies.

Another question that also remains unanswered is whether this new product will be offered in the box with every Galaxy S8, or sold as a separate accessory like Apple’s AirPods.