The wonderful 1Password is rumored to be heading toward a major boost! It’s being reported that Cupertino-based Apple Inc. has plans to roll out the secure password manager to more than 100,000 employees globally, sparking speculation that Apple could also be in talks with AgileBits regarding a software acquisition.

Like many companies, it makes perfect sense that Apple is looking for a robust and highly reliable solution that will allow its employees to handle sensitive data and securely store passwords and login credentials. 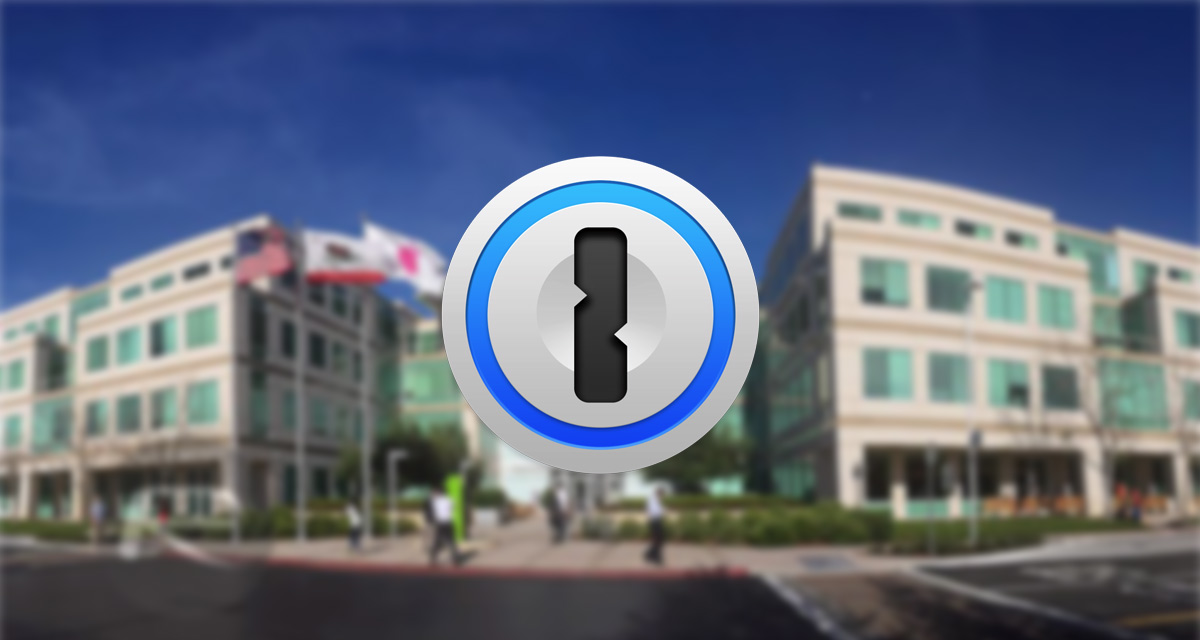 Like countless businesses and consumers across the world, Apple has reportedly been investigating 1Password for the last few months and has decided to adopt the software at its operations in Cupertino as well as for its retail employees across the world, as outlined by the BGR report:

According to our source, after many months of planning, Apple plans to deploy 1Password internally to all 100,000 employees. This includes not just employees in Cupertino, but extends all the way to retail, too. Furthermore, the company is said to have carved out a deal that includes family plans, giving up to 5 family members of each employee a free license for 1Password.

As would be expected with an internal rollout of third-party software of this magnitude, the adoption has also sparked a suggestion that Apple could be interested in acquiring 1Password so that it can remain in full control of the development and future roadmap for the software. However, at this stage, it’s currently unknown if that will actually happen or if Apple has had talks with AgileBits about pumping a specific amount of revenue into the business over the next few years by adopting the password manager internally. 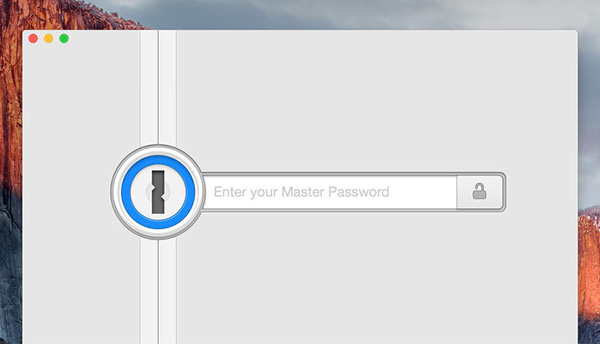 According to the original report, AgileBits’ CEO Jeff Shiner has been overheard discussing a possible acquisition in the company’s boardroom in Toronto. However, no additional details are available and there has certainly been no announcement made or plans set in place as far as the deal goes. It would certainly be a sensible acquisition for Apple but it would immediately inject some uncertainty into the hearts of the thousands of people around the world who rely on 1Password on native mobile, desktop, and web to securely store their sensitive information.

Update: AgileBits has dismissed the acquisition rumor, saying: “Rumors of my acquisition are completely false. My humans and I are happily independent and plan to remain so.”