Popular third-party password and personal information management app 1Password is all set for the soon-to-be-released MacBook Pro with Touch Bar after developer AgileBits released an update that brings support for the new Macs. That means 1Password will be ready to support both Touch Bar and Touch ID when the computers start to land on the desks of buyers in the coming weeks.

1Password has long been a hugely popular app amongst not just Mac owners but those who pride themselves in using secure passwords across both iOS and Android, with a Windows version of the app now also available. 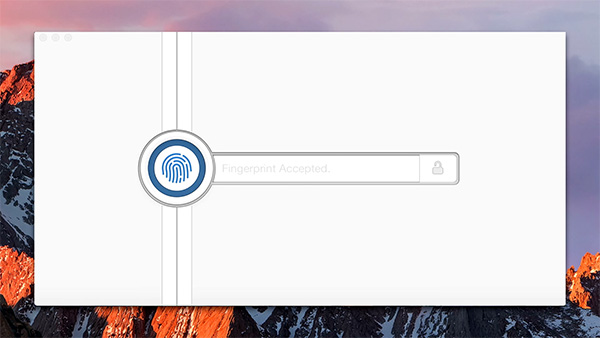 A true cross-platform solution with a syncing component, 1Password is vital to how many people go about their business and it comes as no surprise that the app is already updated in preparation of the new MacBook Pro and the added features it brings to the table.

Touch ID support will ensure users no longer have to enter lengthy master passwords in order to unlock their 1Password vault, giving the app parity with the existing mobile versions of 1Password.

There’s no need to utter any incantations to magically unlock 1Password with your fingerprint. Just enable the Touch ID setting in 1Password’s Security Preferences and you’ll be good to go.

This alone would be a great update, but with Touch Bar support also thrown in, things really couldn’t get much better for users of 1Password. From the get go, the 1Password update will allow the new Touch Bar to be used to change vaults, create secure notes or credit card entries, launch favorite websites, log into them, and more.

If other developers can leverage the Touch Bar in the same ways AgileBits has, then Apple may have a hit on its hands. We can’t wait to see how developers take advantage of it.