Are you one of the few people who don’t already own a copy of Rocket League? We’re going to make your day if so, with developer Psyonix saying that the game will soon be free to play for the first time across all of the platforms it’s available on.

While there’s no hard date for when this will happen, the developer does say that it will happen “later this summer”. 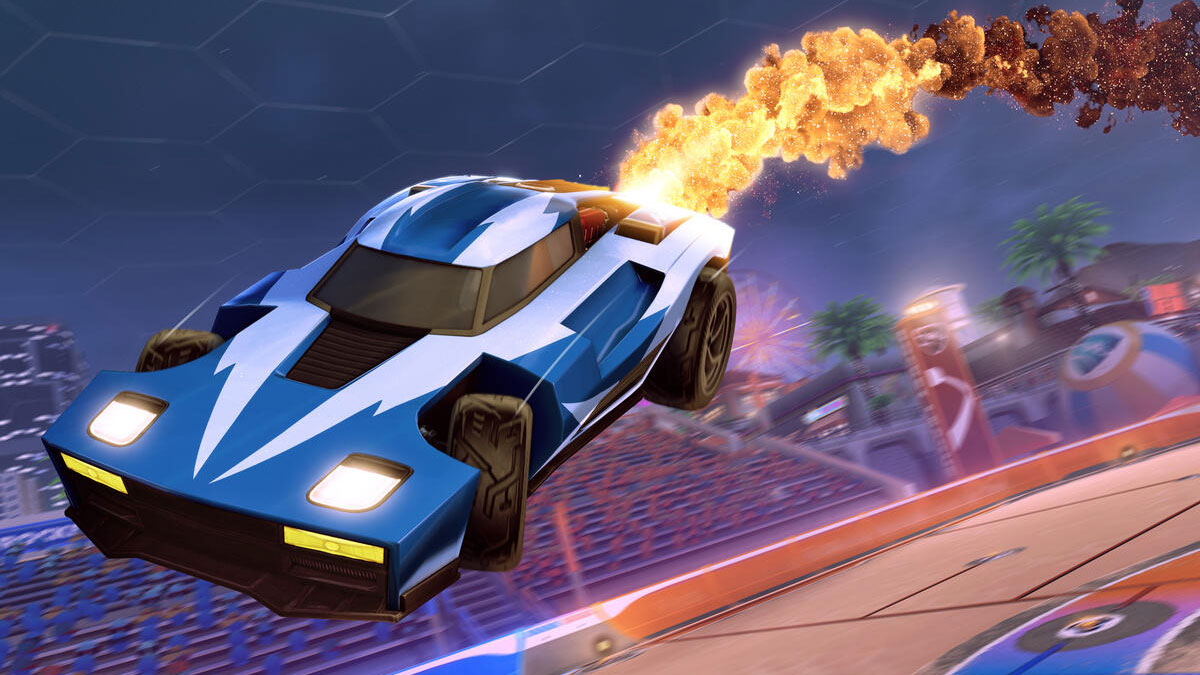 That does at least give us some form of time window to work with, and the free to play switch can’t come soon enough. Many people are at home way more than they have been previously and more games to play is never a bad thing.

If you’re playing on PC you will no longer be able to get Rocket League from Steam, with the title now available on the Epic Games Store for the first time. Don’t worry though – those who already bought the game via Steam will continue to get updates via Valve’s store, apparently.

According to an Engadget report, the next big update for Rocket League will be the biggest yet, citing a press release from developer Psyonix. 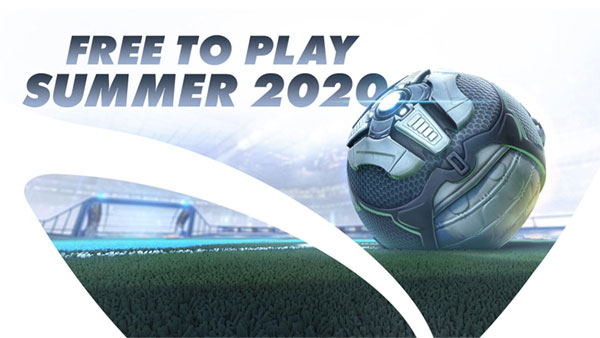 The forthcoming update is Rocket League’s “biggest one yet,” according to Psyonix. It includes cross-platform progression for players’ item inventory, Rocket Pass progress and competitive rank when linked to an Epic Games account. If you’ve played the game prior to the free-to-play update, you will be awarded “legacy status.” This includes: “Est. 20XX” title that displays the year when the player first started playing Rocket League, 200+ Common items upgraded to “Legacy” quality, Golden Cosmos Boost, Dieci-Oro Wheels and a Huntress Player Banner.