As Apple prepares to celebrate the iPhone’s tenth anniversary with the expected release of a new, high-end iPhone 8 later this year, one of the biggest players in the market back in 2007 when iPhone first launched is now irrelevant after new figures showed that BlackBerry’s smartphone market share fell to 0.0% in Q4 of 2016, the same quarter where Apple sold record breaking number of iPhones in its history.

When the first iPhone was announced, BlackBerry was in the process of chasing down Nokia as the biggest smartphone operating system maker on the planet. Now though, it’s dead in the water, just like Nokia. BlackBerry’s rounded 0.0% marketshare during the final quarter of 2016 amounts to just 207,000 devices sold. 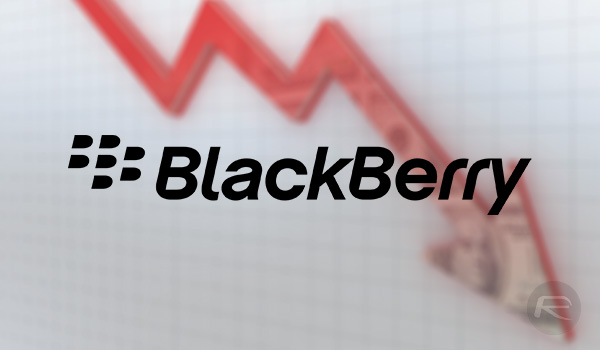 Of course, this was inevitable once BlackBerry switched focus in favor of working on its services game rather than smartphone hardware. That decision was made for the company by ever-declining sales and competition from the iPhone and Android, which was simply far too strong for the Canadian firm to compete with.

While both iOS and Android have seen increases in marketshare during the same quarter when compared to the same period the previous year, it’s the latter that is picking up the greater pace.

For those wondering where Microsoft’s Windows Phone falls into all of this, then you may want to look away now. With a largely insignificant 0.3% market share for the final quarter of 2016, it’s easy to understand why many simply forget that Microsoft has a dog in this hunt at all. For all intents and purposes, it probably doesn’t.

If there was ever any doubt whether iOS and Android have the smartphone market sewn up, there really should be doubt no more.

Between Apple, Samsung, Sony and a handful of other Android OEMs, the game is up. The big boys will scrap it out amongst themselves, but the chances of a third platform ever being able to get a foothold at this point looks remote at best.