One of the great things about the smartphone industry is its diversity and contains a number of different mobile operating systems as well as a plethora of devices being pushed to the market by a variety of different manufacturers. There is no definition of a one-size-fits-all device with each new handset offering its own set of features and abilities that appeal to different user sets. One of the frustrating things from a consumer perspective is appreciating 95% of what a device offers, but wanting to make the additional 5% up with options from a different device.

Step forward the world of iOS jailbreaking and Android rooting and modification processes. Although they come in for some public bashing, being able to alter and change the behavior of a device is definitely a benefit to those who want to mix and match capabilities and feature sets. If you happen to be a fanatic Android lover who had a soft spot for the video player on the rather large but popular Galaxy Note, then the good news is that it is now available for use on the Galaxy S II. 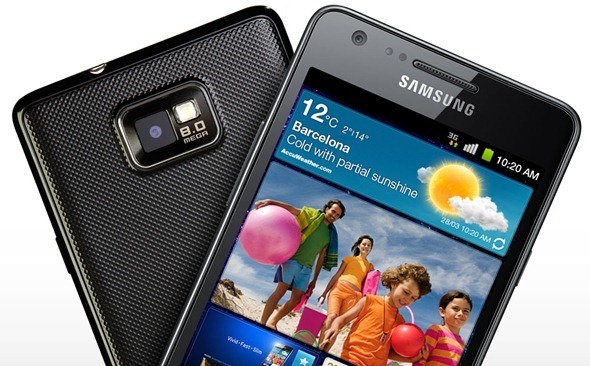 It’s worth noting from the get-go that the port of this video player isn’t being offered officially by the Korean electronics giants but instead comes courtesy of those hard working developers who live within the Android community. The work that has been undertaken by the developer known as mythtrandyr means that all owners of the wonderful Galaxy S II device can now experience the Note media player directly on their devices. 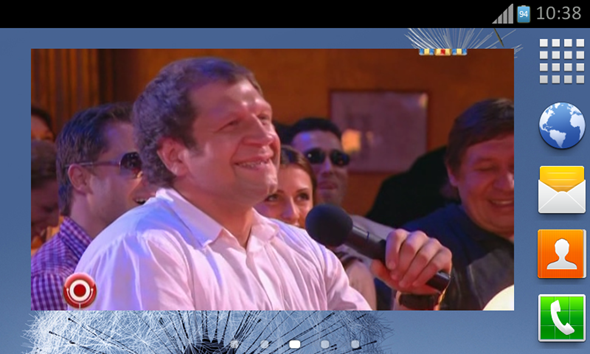 The good news about the port is that it is compatible with all stock and modified ROMs based on Android 4.0.4 ICS and Samsung’s own TouchWiz firmware. For those who are running ROMs without TouchWiz or earlier versions of Android, then unfortunately, you will be excluded from the compatibility list. The original forum thread where the port was announced has gained some serious traction and interest, showing just how popular this video player, and the Galaxy Note device was in general. If the Note video player is something you have been waiting for you on your Galaxy S II then head on over and check out this thread for download links and caveats that may affect you and your device.