If you ever wondered why your memory seems to be getting worse, then according to one South Korean doctor the reason may just be that smartphone you’re so attached to.

In a world where we all rely on smartphones, computers and the Internet to run our lives,  Dr. Byun Gi-won, a South Korean expert in cognitive problems related to computer and smartphone usage at the Balance Brain Center in the country believes that the very technology we use to help us remember things may actually be part of the reason we forget them in the first place. 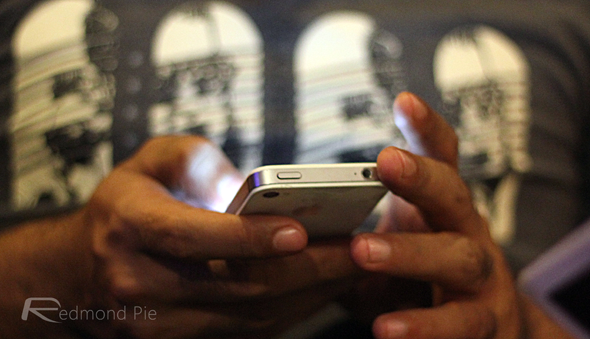 Cases of so-called digital dementia manifest themselves as memory deficits, lack of emotion and attention disorders that have historically been blamed on things such as video games. The humble smartphone is now finding itself at the center of research being conducted with the aim of better understanding digital dementia and the part our modern technological lives has to play in it.

Byun Gi-won told a newspaper report that our reliance on smartphones is hampering the balanced development of our brains and, as if we predicted it a few paragraphs earlier, games are also to blame. With South Korea’s heavy use of both smartphones and gaming devices across the board, the country is certainly well placed to provide insight into what effects it may have. 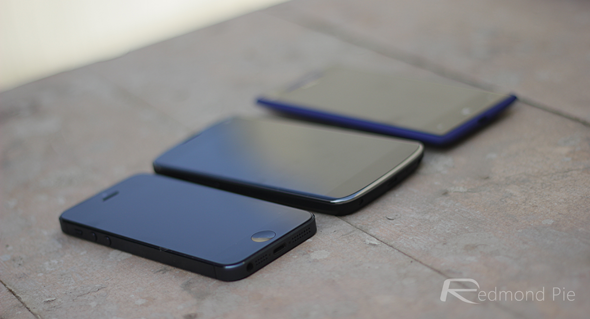 Gi-won said: “Heavy [technology] users are likely to develop the left side of  their brains, leaving the right side untapped or underdeveloped.” As eluded to by that comment, smartphones are not the only potential cause for digital dementia, but any technology could potentially be the reason that some of us here at Redmond Pie can barely remember our own phone numbers, let alone those of the people we need to contact. We’ve been using technology throughout our adolescent lives and as a result, apparently, are particularly susceptible to the affliction as our brains were still developing during prolonged reliance on, and use of, technology.

So, if your memory is getting worse it might be time to put that phone down and pick up a book. So long as you can remember where you left it, of course.

What do you think about the research? Agree with it or not? Let us know in the comments section below.