The Pangu team might just have delighted the jailbreak scene with the release of an untethered jailbreak for iOS 7.1 – 7.1.1, but it’s not without its share of early issues. Bundled within the package is an app called PPSync, which is known to cause certain stock apps to crash, and make the system feel generally unstable, and basically subject iOS to no-end of nuisance. The obvious solution, then, would be to remove this package post-haste, and below, we’ll show you just how to do this.

As noted in our original coverage on the Pangu tool, precise details on what is contained within the bundled software are still being established, and as such, we’d encourage anybody tempted by this jailbreak to proceed with a fair dose of caution. As is often the case when new software bursts onto the scene – particularly anything relating to jailbreaking – it’s always best to step back and refrain from joining the ranks of the early adopters, and this emergence of the rather annoying PPSync serves only to underline this notion. 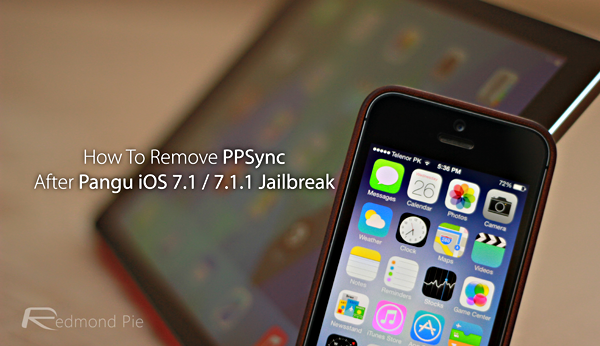 If you’ve been waiting for so long, though, and found the new jailbreak tool just a bit too tempting, there is a way to remove the PPSync tool from your device without too much incident. Hopefully, once you’ve gone through the step-by-step tutorial provided below, any crashing issues with stock apps like Safari and Mail should disappear, and you should thus be able to enjoy the process of stocking up on those lovely tweaks.

PPSync, for those that aren’t aware, is one of those tools that facilitates the unauthorized installation of apps. Given that it has also beset users with crashes and other such problems, it’s best for all concerned if removed completely, and thanks to developer Karen Tsai, also known as angelXwind, it’s pretty easy to do.

Step 1: First and foremost, you will need to install Tsai’s own repository on your device. To do this, fire up the Cydia app on your jailbroken device, tap on Sources, then the Edit button in the top-right corner, followed by the Add button that subsequently appears in the top-left.

Step 2: Add the repo http://cydia.angelxwind.net/ exactly as you see it here.

Step 3: Refresh, and search for Tsai’s "Complete PPSync Remover" tweak, which will work as described and rid your device of PPSync for good. 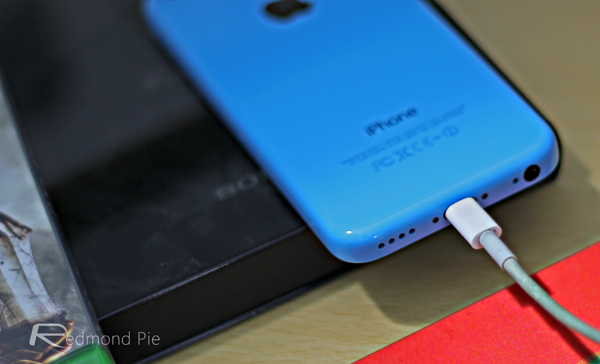 And that’s it. Thereafter, PPSync will have been completely removed, and you’ll hopefully be able to enjoy a "normal" post-jailbreak experience without the unnecessary add-on.