Reeder App For iPad And Mac Goes Free For Limited Time, Development Will Continue Despite Google Reader Shutting Down

With Google having confirmed its intention to cease operation of Google Reader (in spite of hundreds of thousands of petition signatories pleading them to reconsider), Reeder has found itself looking a little bit lost. The app’s creator Silvio Rizzi has spent the past couple of weeks trying to assure users of the popular app that it wouldn’t “die with Google Reader,” but with Rizzi himself lining up one or two projects in the same field, many still suspect the service is about to be culled, the outlook is bleak. On a brighter note, as of today, Reeder for Mac and iPad is free of charge, and we’ve got the details and download links coming right up after the break.

In announcing the fact that the Mac and iPad versions would be free from today, Rizzi was decidedly deflated about the future of Reeder. Despite noting that the app would still continue development beyond July 1st, he did concede that “unfortunately, it’s still too early to have answers to all questions I got the last couple weeks,” which more than implies that Reeder is at a point of genuine uncertainty. 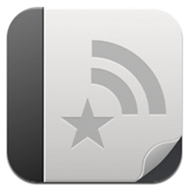 The problem for Reeder is, that although the iPhone version has support for services aside from Google Reader, the whole idea of the app is heavily based around the soon-to-be extinct service. Rizzi looks to be integrating his new $2 a month Feedbin project into the iPhone version, and although the Mac and iPad versions going free has to be seen as good news, the circumstances could certainly have been better. 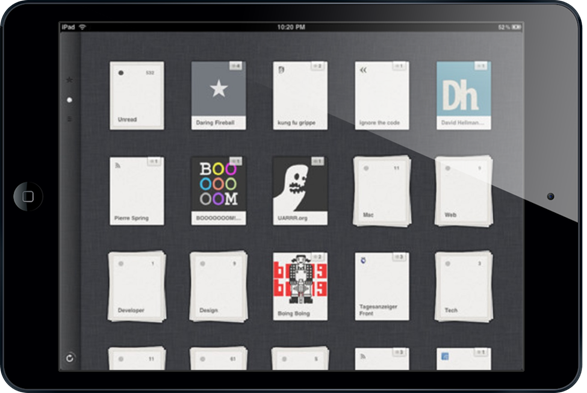 Having used Reeder in the past, it’s not hard to see why it is so popular. But when you’re so heavily reliant a product, only to have the rug pulled from under you, things can very quickly change, and I do hope the Reeder services continue to bring great aggregation despite the decision of Google.

The announcement was also made Reeder for Mac and iPad are to be updated to version 2.0 in the next couple of months, bringing the sharing and syncing services of the iPhone version to the bigger screen. Until then, the apps have gone free, and if you’re a big RSS, or Google Reader fan, it’s a good idea to grab the apps now.