So you thought iPad 2 was the only real deal for the first half of 2011? Think again as new rumors are just in for more Apple devices getting a revision next year. 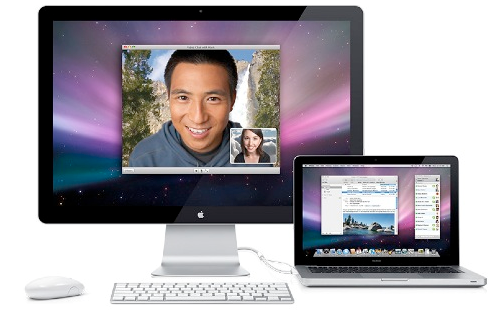 According to a report by Digitimes, Apple is planning on upgrading its current line of MacBook Pros and the iMacs in the first half of 2011. This would include at least four upgraded versions of both the iMac and the MacBook Pro. The upgrade is quite eminent especially for the MacBook Pro which was last updated back in April 2010, therefore this rumor can be qualified as believable. The same goes for the iMac that last received an update back in July this year, hence we can expect both these devices being updated by July 2011 at most.

I am not sure what exactly the updates will be but as per my expectations these would include a chassis redesign for the MacBook Pros, new screen sizes for iMacs as well as an update to the Mac OS X in the form of OS X 10.7 Lion. Apple is already on the verge of hitting 10 million sales of its notebooks, so the next year should be slightly more profitable and with these updates coming, this would only aid the sales for the good.

Lets wait till 2011 and see if Apple has a surprise next year other than what is already expected. [Digitimes via MacRumors]