It seems that smartphone announcements just cannot happen without most of the details having leaked ahead of time, and the Razer Phone 2 is absolutely no different in this regard. We learned much of what the phone was going to offer just hours before Razor announced its new phone, and as it turns out, everything was spot on.

The Razer Phone 2 had seen previous leaks suggesting that the overall design would be very familiar to anyone who had seen the original handset, and now that we have official details about the device, as well as plenty of hands-on videos shared to YouTube, it’s clear that the rumor-mill had things just right. There are indeed some differences between the Razor Phone and Phone 2, but they’re not exactly huge. 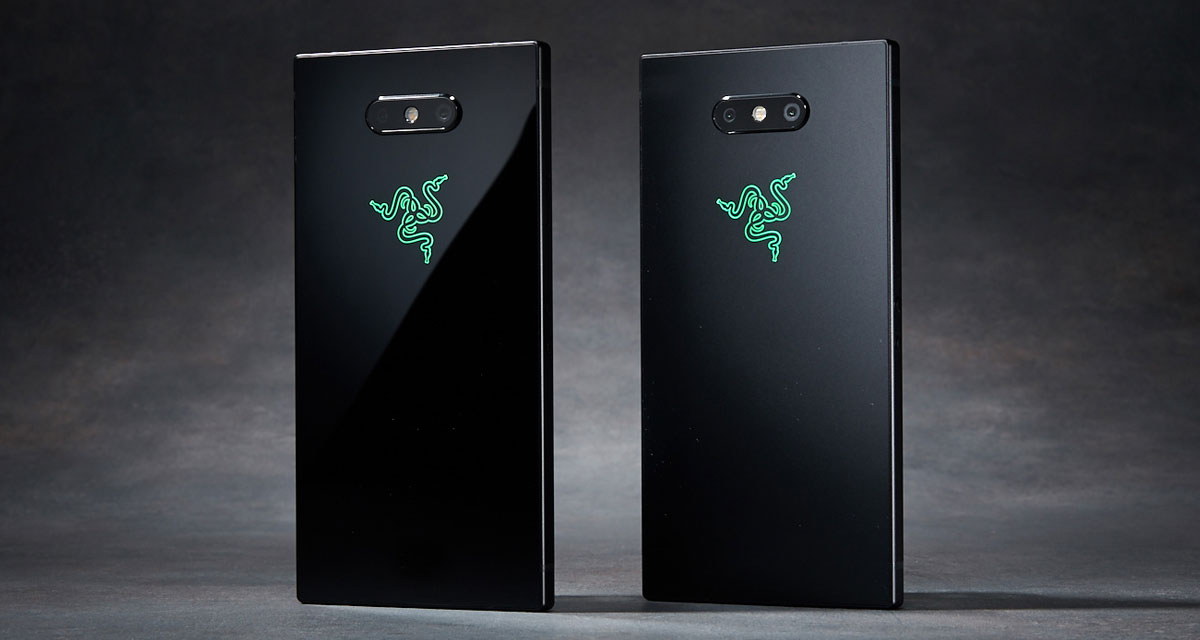 So what exactly will new Razor Phone 2 owners have to look forward to? For starters, the new phone’s Razer logo on the back of the device can light up and be cunstomized across the RGB spectrum because, well, why not? The logo can also act as a notification light, although you’ll obviously need to have the thing laid on a desk in order to see it.

More importantly, there’s the addition of wireless charging, which will please just about everyone, although that means that had to make the back of the device out of a glass construction rather than the aluminum that the previous Razer device had. We’ll have to console ourselves with IP67 water and dust resistance, which is the first time a Razor phone has offered such a thing.

The Razer Phone 2 has a 5.7-inch display with a 1440p resolution. Refresh rates of up to 120Hz will be great for gaming, something that the company is definitely be leaning on when touting the phone’s gaming prowess as well as suggesting it will be great for anyone watching movies. 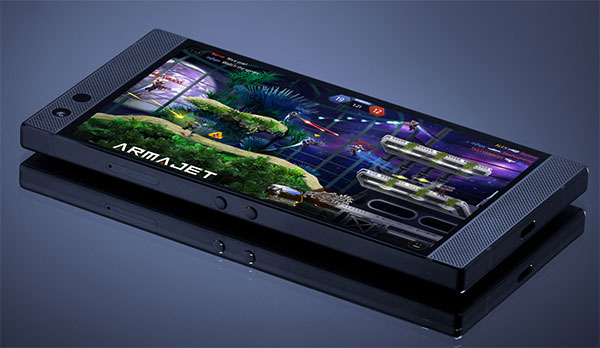 A Snapdragon 845 CPU, 8GB of RAM, and 64GB of storage (expandable up to 1TB) will also do no harm when trying to woo gamers, although we suspect the RGB lighting around the phone’s rear will have them sold pretty early on! 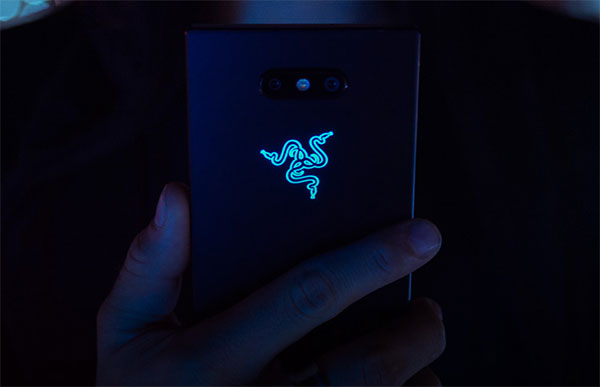 The initial buzz from people who have handled the device is that this is one nice phone, although it cannot get quite as bright as some of the competition when it comes to the display thanks to the use of LCD in order to get that 120Hz refresh. Not much has been made of the photo-taking prowess of this thing either, so we’ll have to wait and see what the full reviews make of that before making any judgement.

The Razor Phone 2 will go on sale in Mirror and Satin finishes and will start at $799. Pre-orders are open now.

Complete spec sheet for the Razer Phone 2 can be seen below: