Razer Phone 2 In The Works As Benchmark Result Leaks

You’ve probably never seen a Razer Phone in the wild, but the company known for making accessories and gaming machines is already working on the Razer Phone 2, as has been confirmed by a device appearing in benchmark results as well as a quarterly earnings report that made mention of the Razer Phone team working on a successor for later this year.

While that’s likely to be when the new phone will be announced, all bets are off as for when it will actually be available. 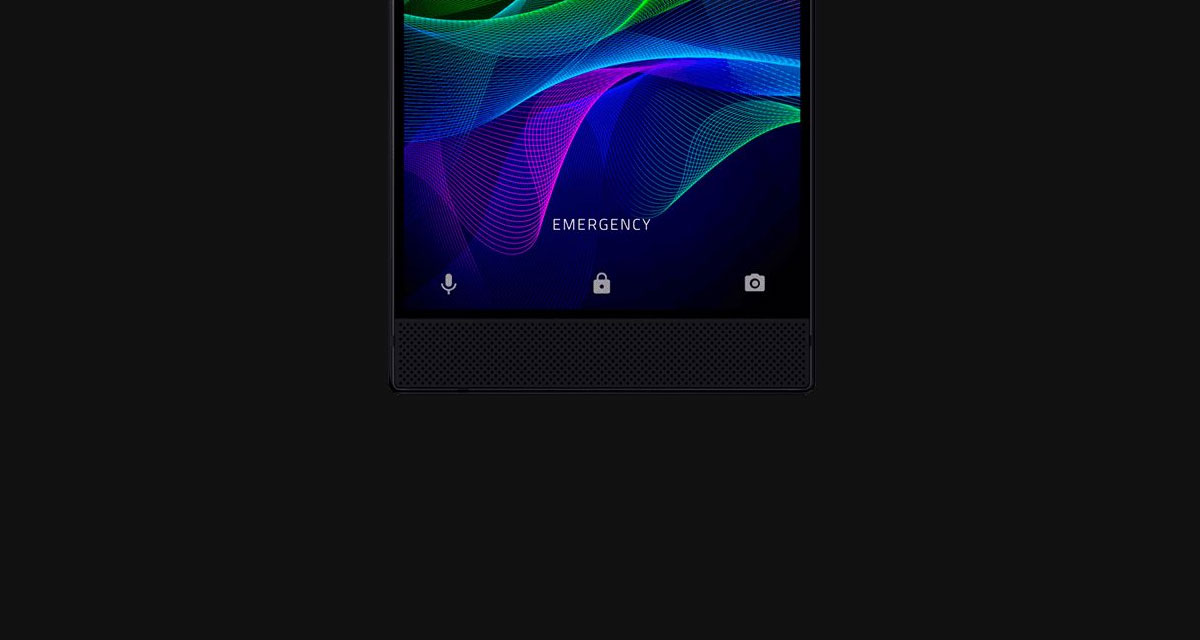 One thing that leaked benchmark result did do however did tell us what will be inside the new phone and what software it is running, at least now. Based on that it looks like the device was running Android 8.1 Oreo at the time of testing, although everyone will obviously hope that Android 9 Pie will be the version that the new phone ships with.

As for internals, the device has 7667MB of RAM which is a huge number, with a CPU named as SDM845 reported. PResumably alluding to a Snapdragon 845 from Qualcomm.

At this point, we are so early on in what we imagine to be a lengthy design cycle that there is plenty of room for anything we think we already know, to change. 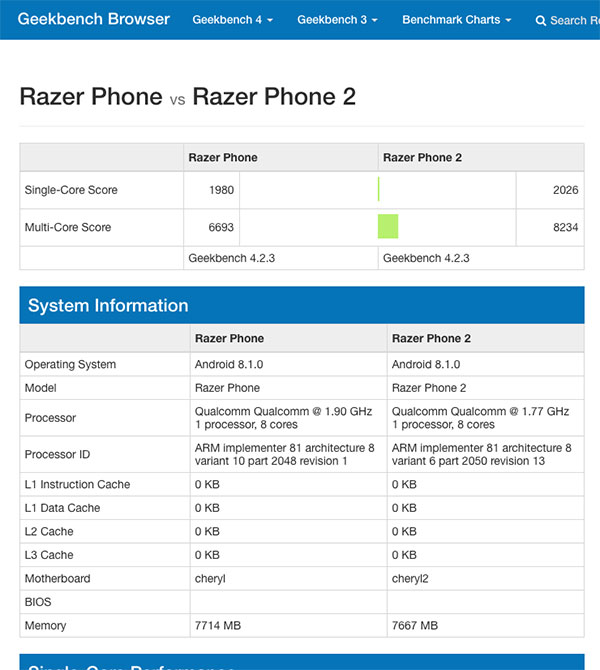 Even if the Razer Phone 2 is announced later this year, it’s unlikely to go on sale until early next year and by then absolutely anything could have changed. Still, we expect it to be an interesting release no matter when it actually comes to market.