Say hello to the Stream Controller, Razer’s answer to the popular Elgato Stream Deck. Both devices are designed to give people access to shortcuts that can be customized and enabled at the touch of a button, and while they’re aimed at streamers, they can be used by anyone.

And now Razer has entered the market. 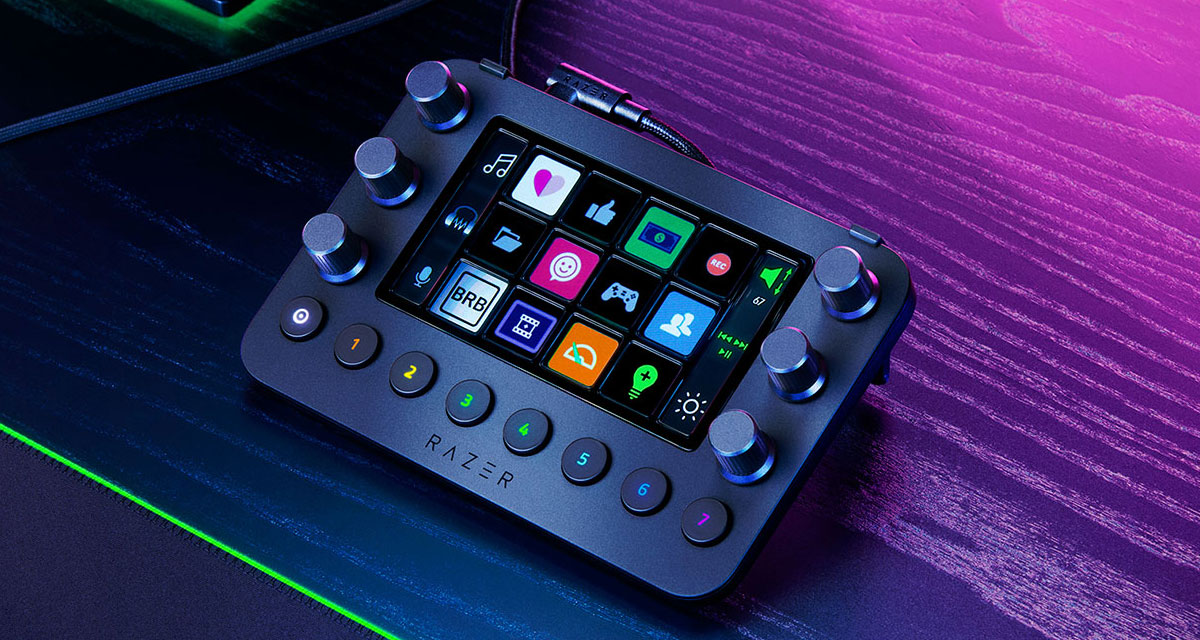 Razer is, predictably, marketing its new device squarely at people who stream games online. But it’s also useful for content creation or anyone who uses apps that have complicated keyboard shortcuts, for example. Buttons can be turned into replacements for those shortcuts while also allowing people to set up custom images that adorn those buttons.

With the Stream Controller, everything sounds very familiar.

Whether you’re a streamer or content creator, let your creativity flow with the Razer Stream Controller. Instantly access any function through its customizable touchscreen, buttons, and dials. Create shortcuts and multi-task with ease so you can focus on engaging the fans and growing your following.

The actual hardware is similar to the Loupedeck Live. That’s for a very good reason — the two have worked together on getting this product out the door. It isn’t cheap, though. The product will sell for $269.99 when it ships this fall, with pre-orders now open.