Google’s Nexus movement is set to get into sixth gear later this year, with reports suggesting five different smartphones landing on November 5th. To add to the rumor mill, images have surfaced which claim to depict a Nexus tablet.

Often, such images are doctored or faked, so while we’re taking it with the proverbial pinch of salt, it does look an interesting customer indeed. It’s smaller than the majority of tablets currently on the market at 7-inches – including the 9.7-inch iPad – and the shots are said to be press image drafts for the upcoming Google Nexus tablet.

It’s manufactured by ASUS, and serves as a visual impression of the hotly-rumored 7" Tegra 3 tablet set to feature Android Jelly Bean (5.0). It’s packs in a quad-core Tegra 3 CPU, 1GB of RAM, and Android 4.1, but arguably the most interesting feature of the device is that it’s also said to be retailing in the sub-$250 price bracket, which would not only take the Nexus ethos to the larger mobile device, but would in effect change the face of the tablet market as a whole.

With Apple’s domineering stance in the tablet market, there are plenty of suggestions of a 7-inch iPad also releasing later this year. While many oppose the notion, the iPad Mini/Nano is also said to offer consumers a significantly cheaper price point, and if it turns out that indeed the Cupertino company will compete with the wave of smaller Android tablets, you do feel there will only be one winner. 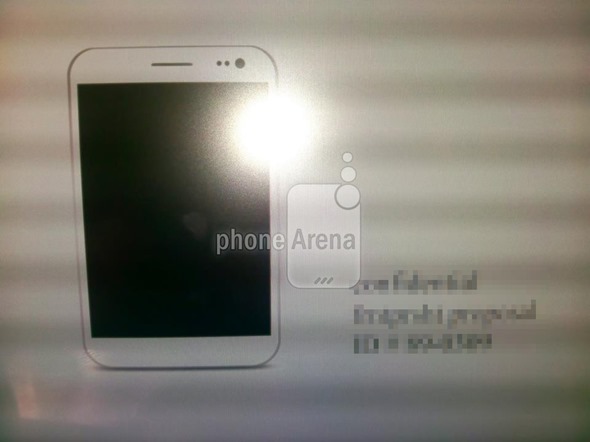 Having said that, it does somewhat go against Apple’s nature to compete with the bottom-feeders, since its motif has always been to offer premium quality products which are "value for money," which is Apple Talk for "expensive." Then again, with Samsung having overtaken Tim Cook’s outfit in the smartphone stakes, the fruit company can ill afford to rest on its laurels and become complacent – despite having been largely unchallenged in the market it is credited with starting some two years ago. 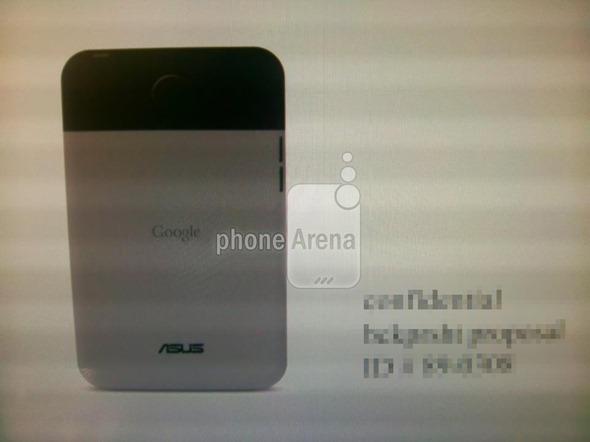 Whatever the case, as a tech fan, I certainly welcome a Nexus tablet competing with a smaller iPad, and with less at stake on the part of consumers given the incredibly low purported prices, it could be one of the more interesting, evenly-matched battles we’ve seen in the tech industry in recent years.