If you’re a big fan of PUBG Mobile, then you are already no doubt very much aware that the way in which the game is updated leaves plenty of scope for confusion.

Just as the rest of the world has been granted access to PUBG Mobile version 0.7.0, those who are playing in China are now able to get their hands on a brand new beta version. 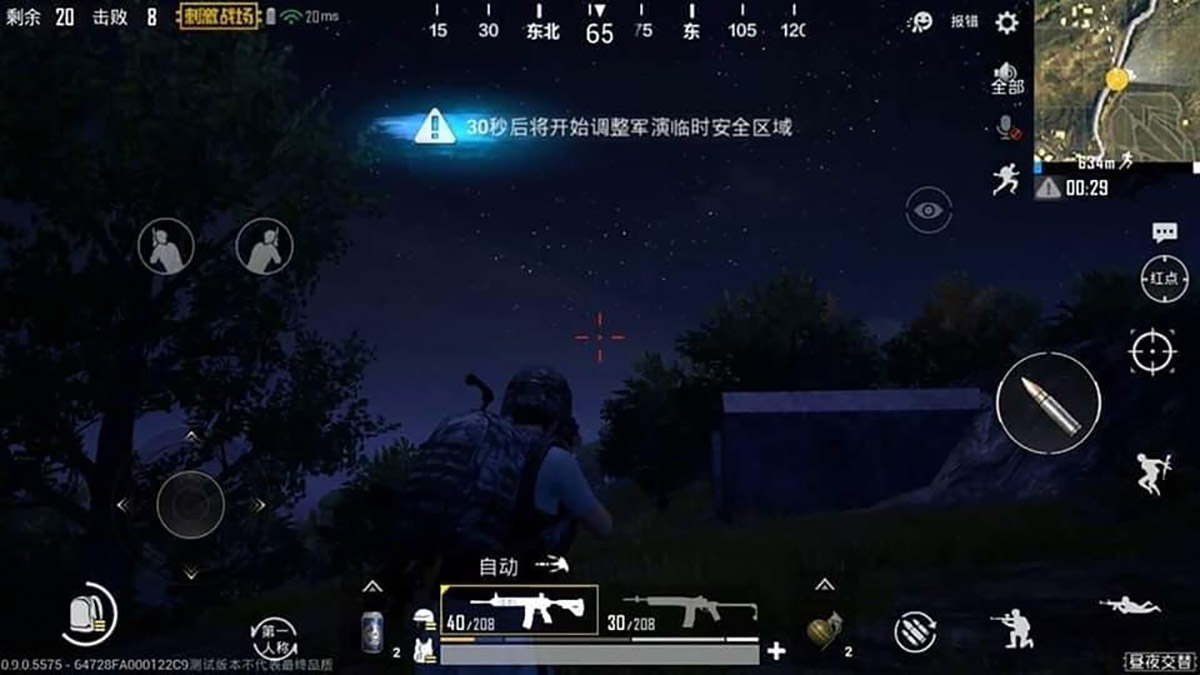 This new beta version can be downloaded if you are a gamer who gets their updates in China and comes not long after version 0.8.6 was made official in the country. This means that the updates are coming thick and fast.

Those playing outside China will no doubt be a little upset that they are once again not one, but two releases behind those in China, it’s at least comforting to know that developer Tencent is not resting on its laurels, with quick-fire updates arriving almost constantly.

Quite what PUBG Mobile beta version 0.9.0 brings with it is a little unclear at this point, but what we do know, thanks to posts over on Reddit as well as the odd YouTube video, is that there is a new night mode being added to the game, allowing gamers to play in the dead of night with night vision vision goggles also available for those who want to actually be able to see what they are doing. 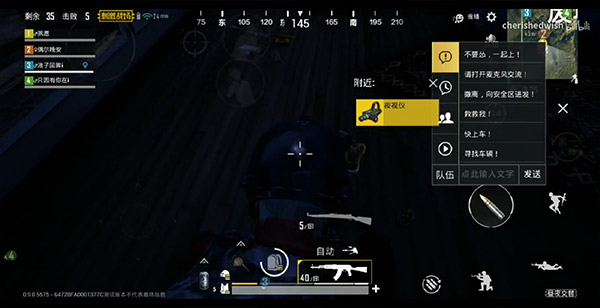 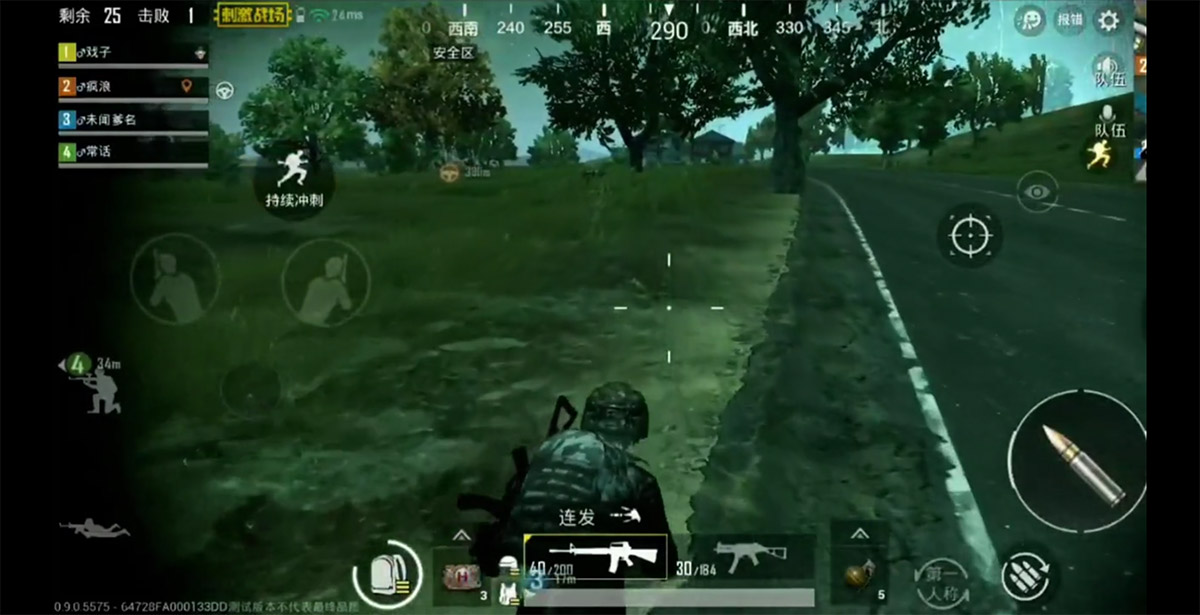 Both PUBG Mobile and Fortnite continue to be updated at a relentless pace and no matter which you are a fan of, now is a great time to be a player of battle royale-type games on mobile!