When it comes to streaming hardware, Elgato is perhaps the biggest name in the business with its $150 Stream Deck Live. The company has now also launched a less costly version of the hardware, dubbed the Stream Deck Mini, which will cost $100 with the trade off being the loss of nine buttons.

Elgato’s Stream Deck Live is a great little bit of kit for anyone who is streaming content online, particularly gamers, allowing them to quickly and easily switch between apps or access functions. That also means that’s it’s great for Mac power-users as well, although that $150 price may have been enough to put some off. The new $100 option includes the same functionality – just less of it. 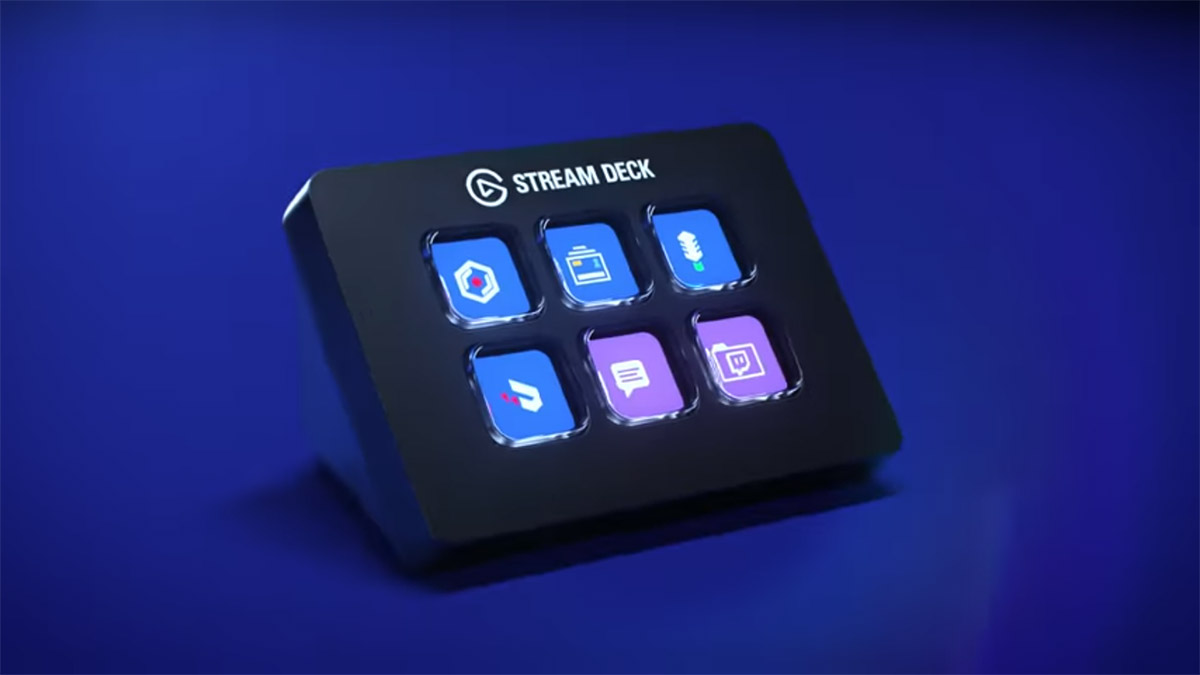 With the loss of nine buttons, the Stream Deck Mini is essentially identical to its bigger sibling in every other way, boasting six buttons that can be customized to work with all manner of apps and streaming services like YouTube and Twitch.

There’s an associated app that allows for easy management of what those buttons do, too, with a simple drag and drop interface employed. The nine fewer keys may also be less of a hindrance thanks to the recent addition of nested folders to the Stream Deck devices, something that could be put to great use if you have more heavy duty requirements but want to save the $50 over the Stream Deck Live.

Elgato has the Stream Deck Mini available for pre-order via Amazon now from here, with devices expected to start shipping ahead of an August 1st launch day.