Another major milestone has been reached by the wonderful PUBG Mobile title. After initially going through a closed beta period, the team behind the global phenomenon has officially pushed out version 0.7.0 for iOS and Android devices.

There is a very clear battle going on at the moment in the mobile gaming charts between the wonderful PUBG Mobile and the absolute freight train that is Fortnite. 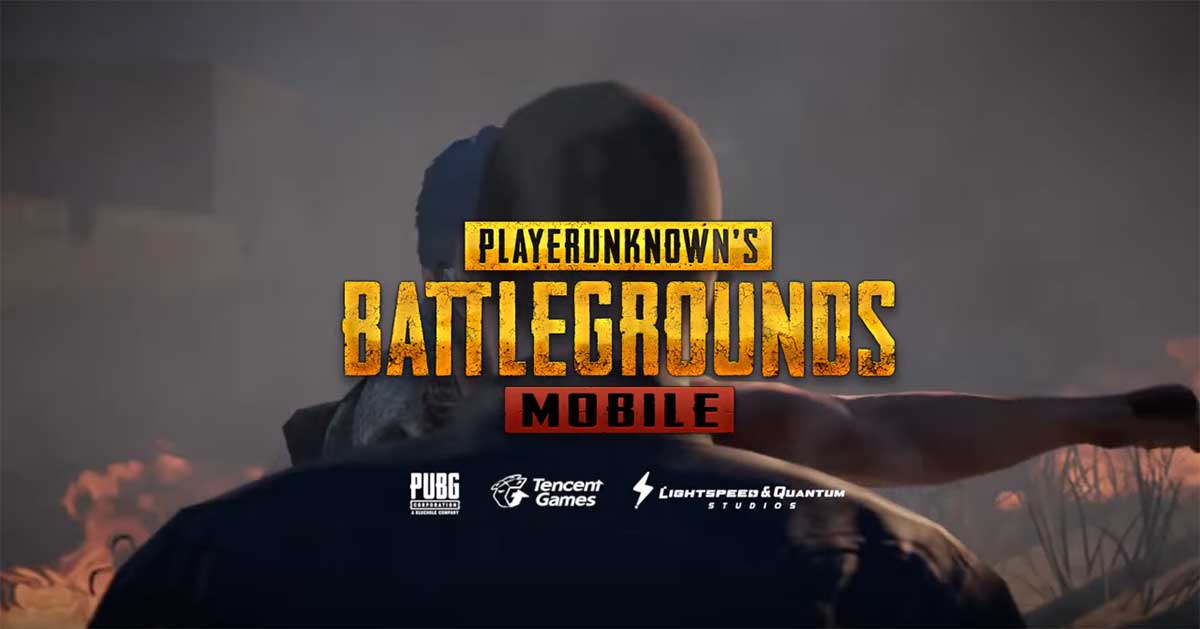 The Epic Games title is probably reigning supreme as far as raking in the revenue on a global scale is concerned but PUBG Mobile still has a monolithic legion of followers who wait patiently for every major update to drop in order to get amongst the experience instantly. Version 0.7.0 is something that those iOS and Android owners have been looking forward to for quite some time, and now, thanks to a final push from the developers, it’s here.

With this release comes a slew of new changes and improvements. A brand new War arcade mode has been introduced which offers a faster pace compared to the standard Arcade Mode. There is also a brand new SLR Sniper Rifle been added to the game, which will offer instant appeal to individuals who like to do their dirty work from a distance.

The PUBG Mobile team has also given gamers something to look forward to and to play for with the concept of new longer-term objectives which ultimately offer new titles and outfits. The team has also been hard at work ensuring UI glitches are removed, new animations are added, and that different poses are in place based on performance during the game.

In all honesty, the list of changes and improvements just goes on and on as far as version 0.7.0 is concerned. For those gamers who want genuine stability improvements and an overall enhanced gaming experience, this version ticks those boxes. For those who consistently want new features and functionality to interact with, this version also appeals to that demographic. All-in-all, a solid update from the PUBG Mobile team which was definitely worth the wait and which will definitely keep the gaming community happy.

If you are a gamer, then make sure to head to App Store right now and grab the update for iOS devices, or Google Play to grab APK for Android devices.

As for the complete changelog of version 0.7.0, you can check it out below. 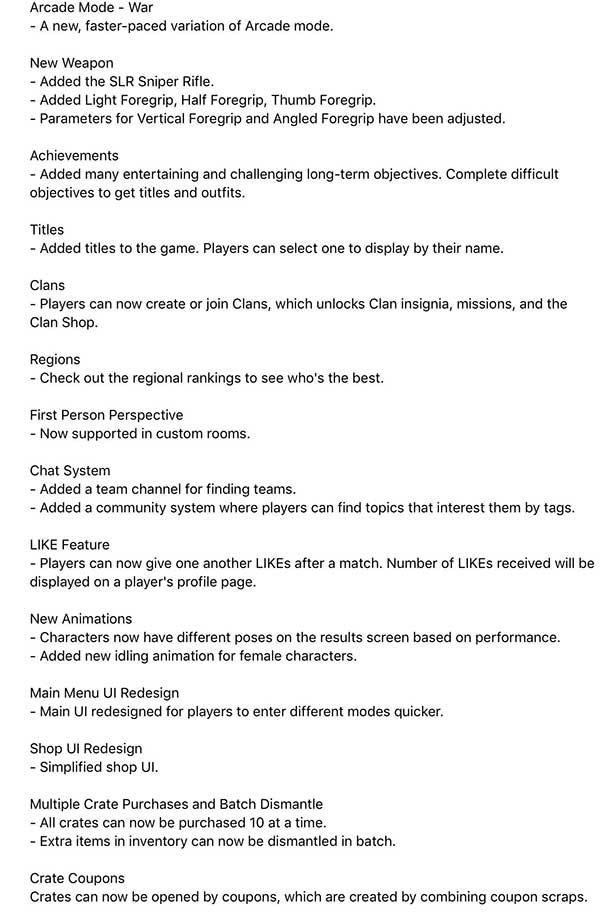