Here’s How To Pronounce Sileo Cydia Replacement The Right Way

Sileo, the replacement for Cydia that will be included as part of future Electra jailbreaks has been going through something of a slow media announcement over the past week or so and we shared a short video in which the store was demonstrated just a couple of days ago.

While it’s great to see the store in action and even get more details on what it will be capable of and whether all Cydia repositories will be available, there is undoubtedly one burning question on everyone’s lips. Just how do you pronounce Sileo?

As much as we joke, it seems that the question was indeed a common one with team member CoolStar sharing details on exactly how the new jailbreak store’s name should be spoken. Taking to Twitter to share a Google Translate entry, CoolStar essentially told us all that we’ve been pronouncing it wrong all along.

As we know, Sileo is Latin for Restart, something confirmed by the Google Translate entry which you can check here. What it also confirms is that Sileo should actually be pronounced “Silly-o” rather than the “Sil-ayo” that we suspect most of us have been going with. 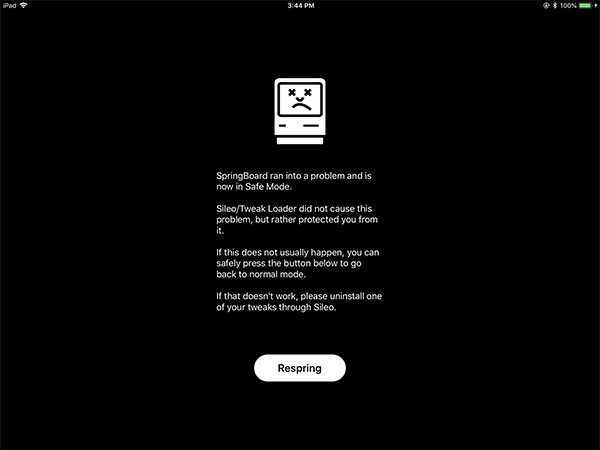 One of the many improvements that Sileo should offer over the incumbent Cydia is pure speed. Cydia has become slow and bloated over the years, and as we mentioned a couple of days ago this is not something we should expect from Sileo.

CoolStar has also been active on Twitter waxing lyrical about Sileo and the benefits that it will bring to jailbroken users due to the fact that it doesn’t index approximately 55,000 items which Cydia displays but which haven’t been updated to offer compatibility since iOS 9. It would appear that is why Sileo is so quick to refresh content as it indexes a lot less than Cydia.

We’ve been using Cydia ourselves for years, but we cannot wait to see what Sileo has to offer.