One of the wonderful things about the Android platform is that it affords device owners and developers with more flexibility and power over what is and isn’t possible when compared to competing platforms, such as Apple’s iOS. We’ve recently seen this flexibility executed to perfection thanks to the availability of the GFX Tool PUBG app, which has now been renamed to “Graphics Tool for Battlegrounds”.

If you are an avid PUBG Mobile gamer, and you run that game on an Android device, then the newly named app is definitely something that you should be considering. 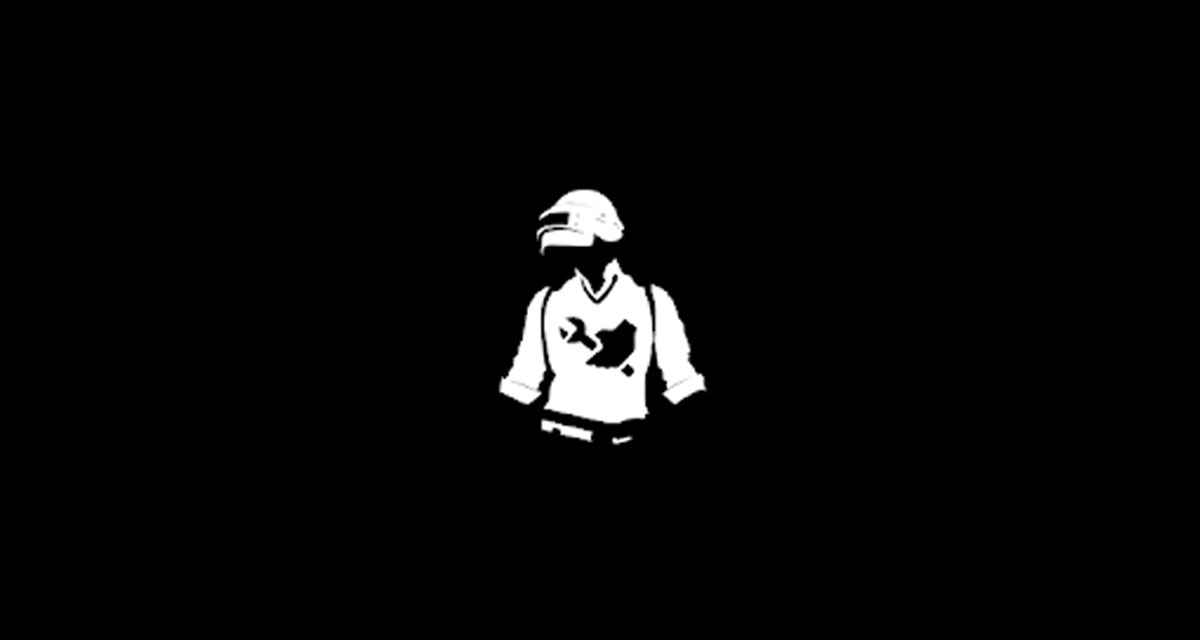 The developers of the app may have had to have a rethink as far as the naming of the app is concerned because of legal issues but that doesn’t detract from the power and versatility of the application as far as interacting with and fine-tuning the PUBG Mobile experience is concerned. It’s not possible to change gameplay per se, but this is a perfect tool to enhance the performance based on the device it’s running on.

When using the said app in conjunction with PUBG Mobile on an Android device, a user is able to control aspects such as the desired frames-per-second performance, whether or not shadows or enabled or disabled in the game, and whether or not the high-definition visuals are unlocked. It’s also possible to change the resolution that the game is displayed in.

All of these features are perfectly selected in order to ensure that Android device owners who are potentially running older hardware can fine tune the PUBG Mobile experience to ensure that they get the best possible performance. Even if that means sacrificing certain visual enhancements. 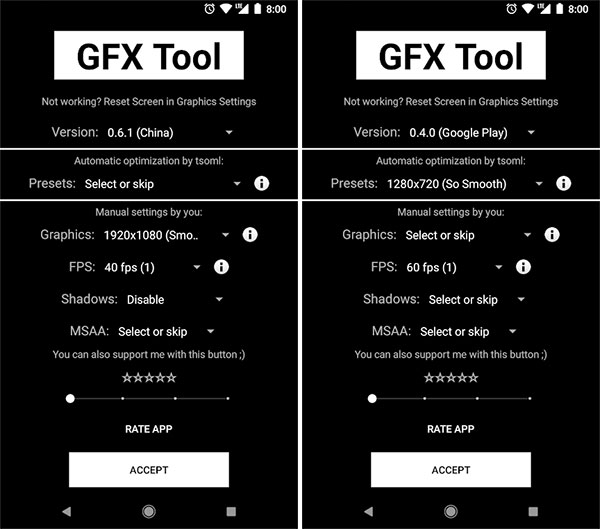 It’s worth mentioning that gamers running iPhone or iPad won’t be able to benefit from this level of customization. That’s definitely one of the major benefits of running an Android device and using that ecosystem for gaming.

If you have previously had the GFX Tool for PUBG installed then you can now grab the newly named Graphics Tool for Battlegrounds directly from the Play Store via the direct link below as it now has a new home on Google’s Play Store.

(Download: Graphics Tool for Battlegrounds on Android from Google Play)