PS5 Vs PS4 Vs Xbox Series X Vs Xbox One, More [Size Comparison]

Sony showed off the PS5 for the first time during its recent online media event and it’s caused quite a bit of chatter online. Not only are people split on whether they think it looks like a futuristic piece of art of a modern monstrosity, but there’s also the matter of its size. 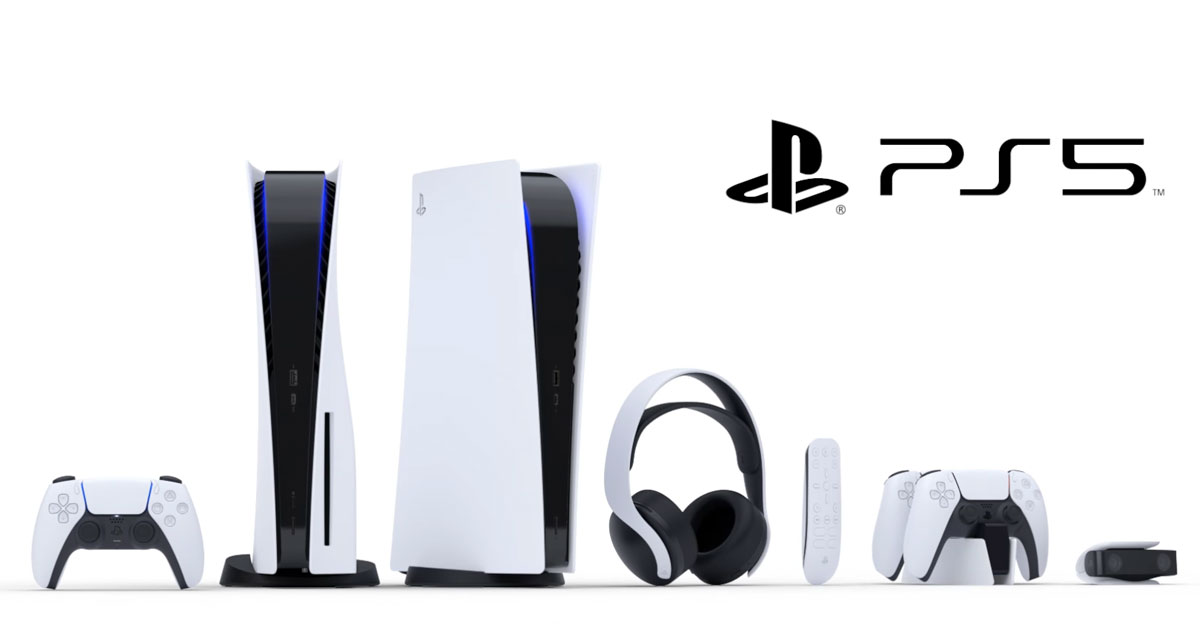 Sony hasn’t told us how big it is, but that isn’t stopping internet detectives from trying to work that out.

There have already been a number of people who have tried to work out how big this thing is going to be based on the video and images Sony has shared. One is particularly impressive, with Reddit user GREBO7 putting the PS5 alongside a number of other consoles for scale.

And it looks pretty big!

The image includes some already huge game consoles like the PS3 and Xbox 1 and sure enough, the PS5 appears to dwarf both of them. And by some way, too.

I've done this about 4 times and I'm getting similar results. pic.twitter.com/4lWxdhaoKq

Sony will surely offer a slim version of the PS5 in the future but that’s probably a couple of years off yet. Until then, it just looks like we’re all going to need to make plenty of space for our new PS5. And then just hope that it doesn’t develop its own gravitational pull!