Many gaming fans have already taken the opportunity to move away from Sony’s PlayStation 3 console in favor of the PS4, or even, dare we say it, moving across to the wonderful Xbox One S / X.

However, for those who remain on PlayStation 3, or who simply keep the console around for nostalgia or for tinkering with, a new software solution has been released which allows custom firmware to be installed on the console. 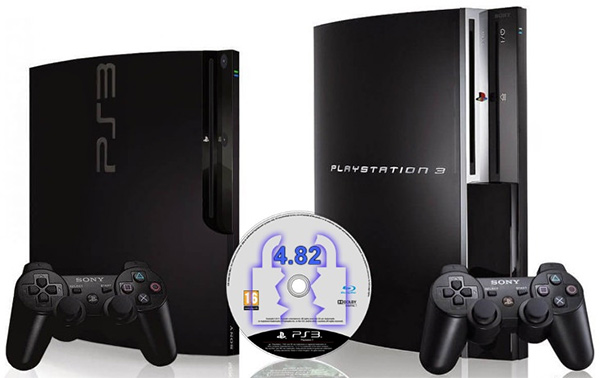 As previously mentioned, the majority of gamers have likely taken the opportunity to upgrade their hardware and get involved in the eighth-generation consoles offered by the likes of Sony and Microsoft. However, the availability and popularity of those consoles don’t automatically mean that the communities focused on seventh-generation console development and modification just disappear. In fact, quite the opposite is true with custom development for those consoles thriving and growing. As an evidence of that, a custom firmware solution has been released for Sony’s PlayStation 3 which allows homebrew software to be installed without having to make any modifications at a hardware level.

The release of this tool allows for PlayStation 3 modifiers to install custom ROMs and firmware files onto a PlayStation 3 running the latest retail firmware for the console, which is firmware version 4.82. The tool should work perfectly fine for any PlayStation 3 model which shipped from the factory running firmware 3.56 or below, which, unfortunately, rules out some hardware shipped in 2011 which came with PlayStation firmware 3.60 as default.

It also rules out the PlayStation 3 Super Slim model, with the developers of the tool putting a warning in place that trying to use the custom firmware tool on unsupported models will likely brick the hardware. 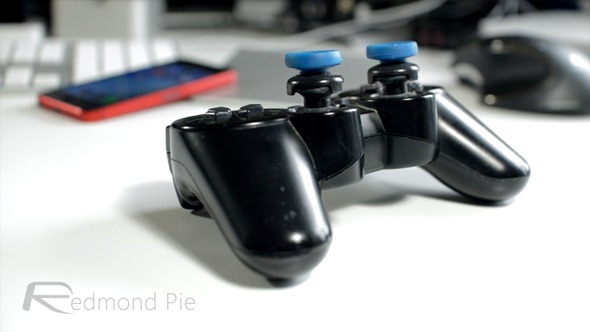 The team behind the tool is also trying to put together a solution that they call a Homebrew ENable (HEN) for currently unsupported PS3 models. This will allow a lot of benefits that come with a custom firmware but without actually having to physically write anything to the device memory. This can be thought of in a similar fashion to a tethered or semi-tethered jailbreak for iOS devices in the fact that the solution will need to be executed each time the device is powered down and back on.

If you are interested in this solution for your PlayStation 3, you can find out more about downloading – including installation – instructions over at PSX Palace.