Japanese gaming giant Nintendo has just released its first ever title for those running on Apple’s iOS, some seven years after the platform was born. Pokémon TCG Online is essentially a digital adaptation of the trading card game, and whether you remain a massive Pokémon fan or simply recall a time that you once were, then you owe it to yourself to check it out.

Nintendo has been fairly standoffish in the modern mobile world, and rather than produce some of its most memorable titles for iOS and Android, has continued to place its faith in the DS line-up of standalone handhelds. Unfortunately, while the likes of the DS and Sony’s PS Vita remain popular, they’re definitely well into the process of being phased out, and having held back for so long, it appears that Nokia is finally being dragged into the party kicking and screaming. 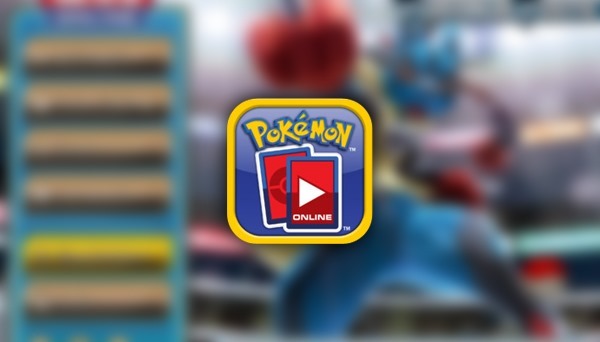 We haven’t had much of an opportunity to try out the Pokémon Trading Card Game, but if you are, or were a collector / swapper of these iconic trading cards, then you can now enjoy this pastime in a digital capacity.

Bundled with a wide array of Pokémon characters, there’s online multiplayer support right off the bat, and although it’s perhaps not as much of a revelation as if Nintendo had ported some of those traditional Pokémon titles (Red, Gold, Blue etc.) through to iOS, it’s still a very noteworthy release. 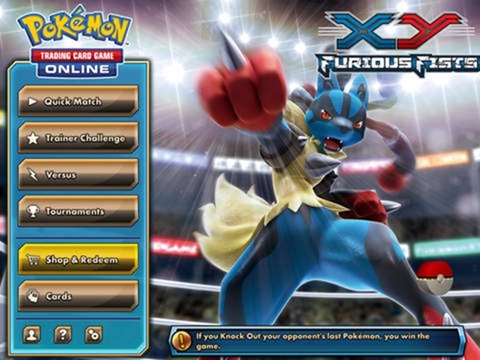 Whether Pokémon Trading Card Game is good or not is largely irrelevant to the wider gaming community, though. After all, if you’re not a Pokémon fan, you’ve probably very little interest in trading cards online, but the precedent set with this being Nintendo’s inaugural iOS release is particularly significant. 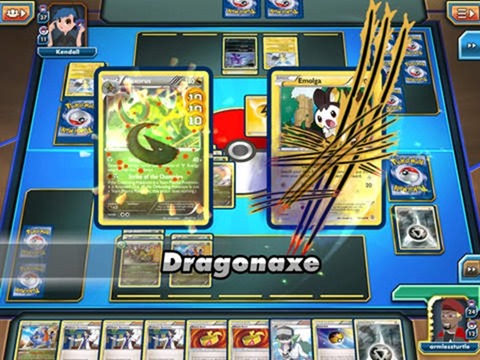 It opens the door for titles like Zelda and Mario Kart to finally get a second run, and having seen many developers try to emulate said experiences and all completely fail, we surely hope that Nintendo plans to dip into its extensive catalog and give gamers what they’ve long since craved.

(Download: Pokémon TCG Online for iOS on the App Store)