PlayStation console owners have long been able to fire up their machine and directly access the PlayStation Store directly through their gaming device, allowing them to browse, purchase and download a multitude of games, movies and other forms of digital content. With a release that has blindsided a few and come as a bit of a surprise, Sony Entertainment has officially made live their web-based version of the PlayStation Store which allows consumers to all kinds of digital goods directly from their preferred web browser of choice.

Sony’s main rival in the gaming space, Microsoft, already have the Xbox Store up and running, meaning that the Japanese multinational giant is playing a little bit of a catch-up game, but that shouldn’t stop users from signing in with their PlayStation Network accounts and getting to grips with the goodness which Sony has made available. The new store is going under The Sony Network name and is confirmed to be offering the same content and pricing structures which users have previously seen on the PlayStation Store through their consoles or through a variety of Sony’s other digital outlets. 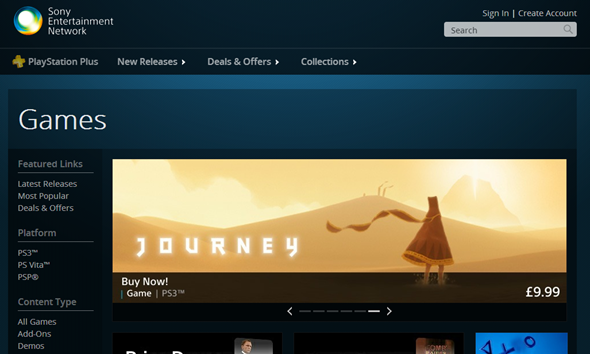 The Sony Entertainment Network follows similar design conventions which we are used to with stores of this nature, with main navigation links to the Games, Movie and Television sections of the store. Top rated games and movies are provided in a vertical stack down the right hand side of the site with latest releases, top sellers, deals and offers and links to PlayStation Plus taking pride of place in the main interface area of the website. Although they may have kept the development of the online store extremely private and even released it without so much as a whisper, they have been kind enough to provide direct links to reduced content to ensure customers grab themselves a bargain. 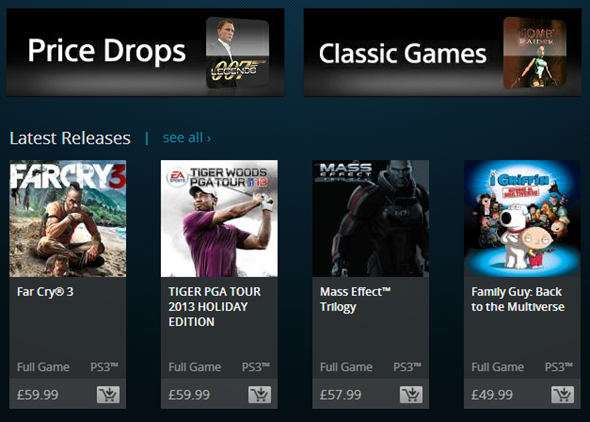 Users should be able to log into the store now with existing accounts or alternatively use the provided links to create a new account to gain purchasing access. After being purchased, content can be queued in a downloads section, and then can be added to the PlayStation console when it is next signed in. Movies and television shows can also be viewed directly from the purchasing computer as well as through other devices like Xperia smartphones, Sony branded tablet PCs and Sony’s PSP and Vita devices. 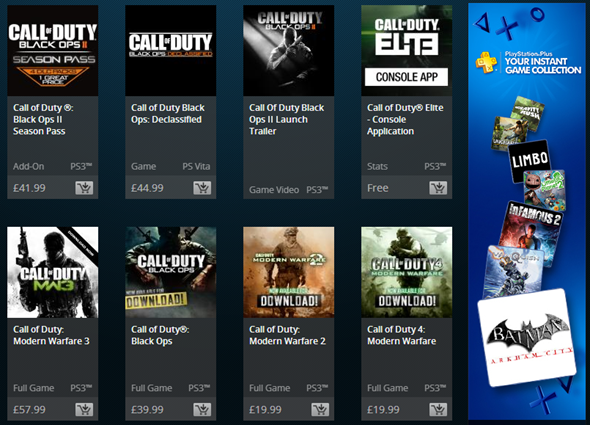 Although the store is currently live and available for all to visit, it seems that it is actually still under official testing with Sony promising to make more of a fuss over it in the near future.