Sony has made two announcements today, with one unveiling that it will soon be possible to play some of the PlayStation’s biggest titles on the PC for the first time and the other bringing full wireless support for the DualShock 4 controller to both the Mac and PC via an accessory.

The first part of the announcement, bringing the PlayStation Now cloud gaming service to the PC, will allow gamers to play some of the biggest and best PlayStation games around, including the “Uncharted, God of War, and Ratchet & Clank franchises” to their systems. The PC app will support all of the over 400 titles PlayStation Now currently offers to gamers, and should see the potential audience for the game streaming service balloon almost instantly. 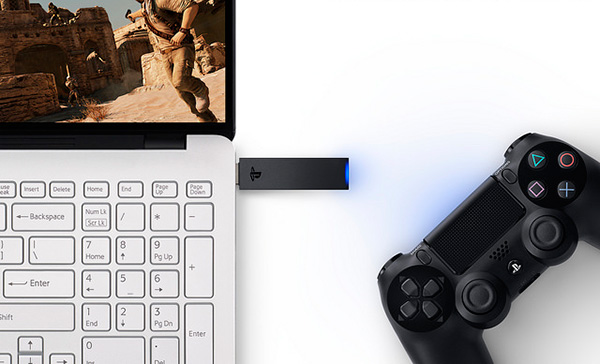 If PC gamers want to be able to use their Sony DualShock 4 controller wirelessly, the new $24.99 DualShock 4 USB Wireless Adaptor will allow exactly that. Normally, those using the PS4 controller need to use a USB cable to connect the two together, but this new dongle will allow users to ditch the cable in favor of some lovely wireless goodness.

The new adapter will work with both PlayStation Now and PS4 Remote Play, making it an almost essential purchase for anyone wanting to play PlayStation games on their computer, no matter the mechanism for getting them there in the first place.

As for the prerequisites of PlayStation Now, know that you will need a 5Mbps or faster internet connection and a PC with at least the following specifications if you are planning to get in on the action. 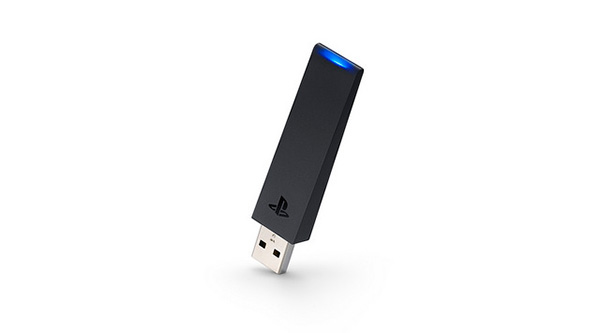 PlayStation Now for PC is launching in Europe now, with a North America release on the cards but not yet given a release date. The DualShock 4 USB Wireless Adaptor goes on sale in early September.