You really have to love and admire the extremely proactive and resourceful people of the Internet who seem hell bent on exposing new technology and hardware before it has actually been made official by the manufacturing company.

After someone managed to get their hands on Sony’s new slimline PlayStation 4 console, an unboxing video has now emerged that gives us our first glimpse at the new DualShock 4 controller that will accompany the PS4 Slim which Sony is yet to even announce. 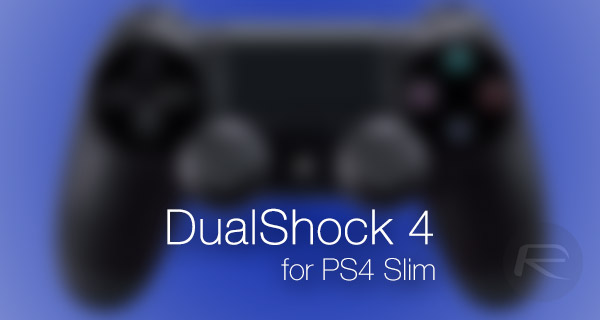 In case you missed it, it goes a little something like this; Sony has already announced a dedicated PlayStation event this coming September 7 where the Japanese company is heavily expected to officially introduce the PlayStation “Neo”. Then someone somehow managed to get their hands on a new redesigned PlayStation 4 that they believe to be an additional Slim model of the current PS4 which will be introduced alongside the Neo.

Following that, a new video has emerged now showing off the new controller, its packaging, and accompanied accessories, including a new DualShock 4 controller that’s expected to launch alongside the new console model.

Immediate viewing of this latest leak would suggest that the DualShock 4 controller on display is practically identical to the current model controller that ships with the existing PlayStation 4 hardware. And if you think that, then you’d be fairly accurate. The overall shape, dimensions and visuals of the controller are most definitely based on the existing model.

The main difference appears to be the existence of a new light bar across the top of the forward-facing touchpad that allows gamers to see the changing light without actually having to adjust the positioning of the DualShock 4 controller.

The unboxing video of the leaked PS4 Slim embedded below gives us a good idea of just how the new controller looks and functions. Take a look for yourself: