It’s certainly not as popular as social networks and services like Facebook, Twitter or Tumblr, but Pinterest has a massive following and huge traffic, being ranked 38th in Alexa’s world’s most traffic-heavy websites. It’s a pinboard-style photo sharing website where users can share images of their interests, hobbies, they can go through other user’s profiles and re-pin their items on their own profile much like the re-blog feature on Tumblr.

I personally have no space in my daily routine for another social service outside of Facebook, Twitter, Instagram, WordPress, Gmail (email is social, after all) etc. etc., but for those of you who use the service regularly and have been looking for a way to use it on the go on their Android smartphone / tablet or iPad will be happy to know that apps for these platforms have been released today. Check them out after the jump. 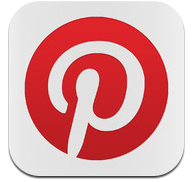 Pinterest’s mobile apps have the same set of features on all platforms. Whatever you could do on the desktop service like browsing through other people’s profiles, re-pinning their items, creating new pins (with your camera, if you want to), and follow other people / brands.

The smartphone app uses a two-column layout whereas the tablet version makes use of all the extra space by giving you double the columns and more information upfront. Otherwise, both the smartphone and tablet apps are the same. 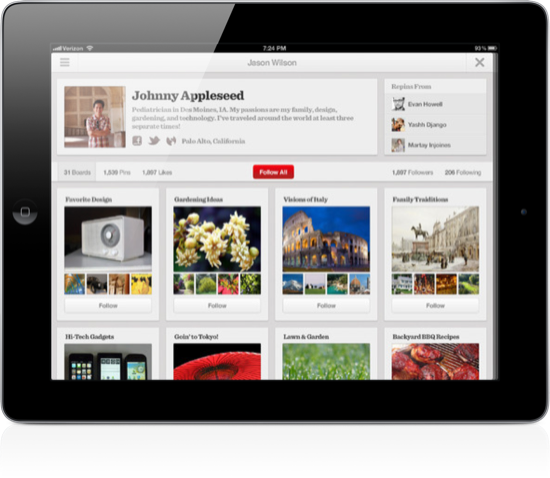 The iPhone version of the app – now in version 2.0 – gets performance updates and “better usability”.

As with most first-party apps for social networks / services, Pinterest for iOS and Android is available for free. You can go ahead and download it right now from the links embedded below. 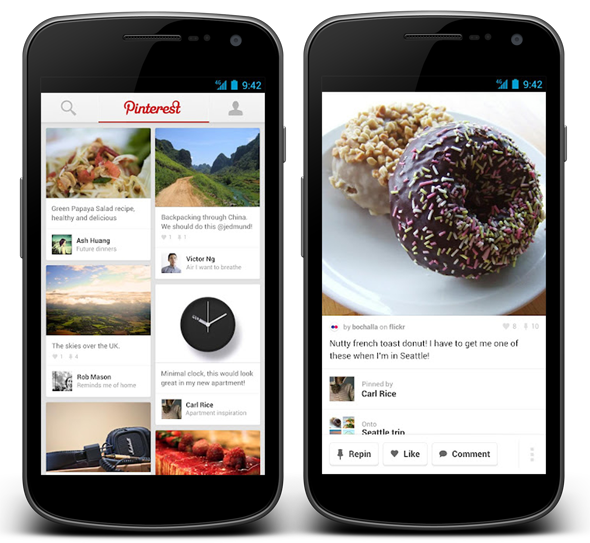 Be sure to let us know what you think of Pinterest’s mobile apps by leaving a comment over on our Facebook and Google+ page. Also, do tell us what you find so fascinating about Pinterest and how it fits in with the time you spend on Facebook and Twitter.