Pick Up A Google Pixel Smartphone With 32GB Storage For Just $97.99

Google’s 2016 Pixel smartphone with 32GB of onboard storage can be picked up on Amazon right now in a renewed capacity for just $97.99. One of the last decade’s shining stars in the smartphone world, complete with everything you would expect from an ex-flagship, for less than $100. A total bargain.

The hardware comes with a 5.0-inch high-definition AMOLED display with a Qualcomm Snapdragon 821 package living under that display. It offers a quad-core CPU experience with two cores running at 2.15GHz and two low-power cores running at 1.6GHz with an accompanying 4GB of LPDDR4 RAM as well as Adreno 530 GPU. 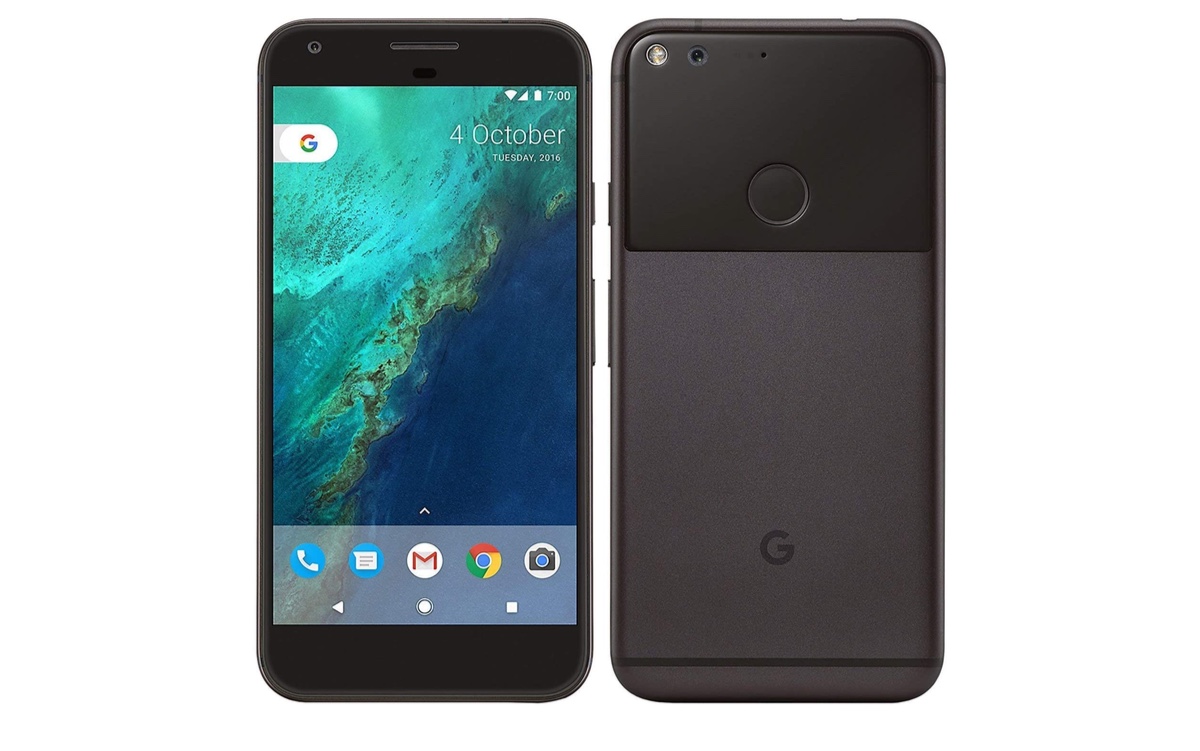 The Pixel smartphone series has always been known for its photography capabilities and it was this original device that kicked that off. With that in mind, it offers a 12.3-megapixel rear camera and an 8-megapixel front-facing camera for those who are partial to a video call to snapping an impromptu selfie. The Pixel also offers a host of other things that you’d expect from a smartphone of this nature; USB-C, a 3.5mm headphone jack, Bluetooth 4.2, an attached fingerprint sensor, and fast-charge functionality that gives you up to 7-hours of battery life from a 15-minute charge. 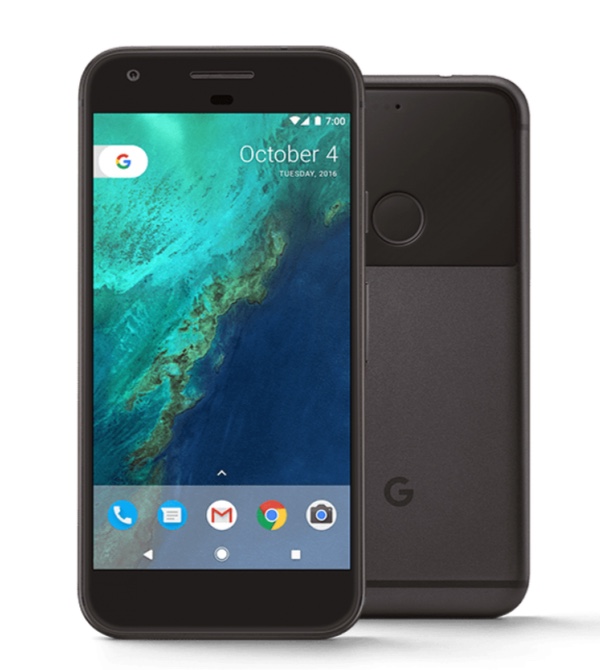 When it was originally released, this Pixel was retailing for around the $649 mark for this device, which shows you just how good this deal is when you consider you can pick it up for just $97.99. The smartphone also gives you access to the Android ecosystem and will likely ship running Android Nougat, but thankfully you can upgrade it to Android 10. This will give you a ton of software-rebased features and give you access to Google Play for additional downloads and installations. If you can live with this being part of the Amazon Renewed scheme, then you definitely need to pick it up.

This may not be a current-generation device and it may be coming up to four-years-old, but it is still a highly capable device that can hold its own at the lower end of the spectrum. And it is an absolute bargain at less than $100.00. Jump on over to the direct link below and pick this smartphone up right now!