Philips is expanding the capabilities of a number of its existing Hue range of hardware accessories with the immediate release of a software update. With the release, the electronics company is introducing support for Apple’s HomeKit platform in Hue Tap Switch, Dimmer Switch, and Motion Sensor.

As a company, Philips is no stranger to supporting new technologies and expanding its own portfolio of products to work with new releases. The company was one of the first in the world to actively support Apple’s HomeKit platform with its wonderful intelligent Hue lighting system, which meant that users could directly access their lights and installation through the Home app introduced with iOS 10. 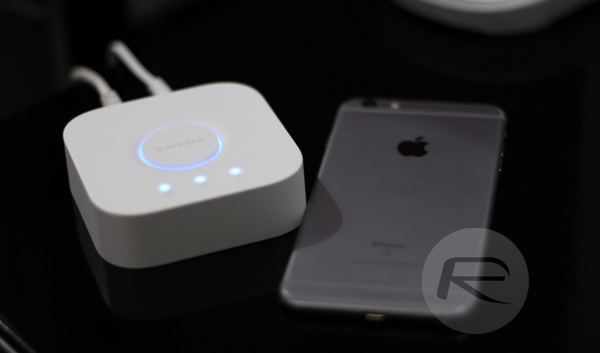 This latest software release ensures that the aforementioned accessories now also offer the same level of support. From the official Hue app version 2.16.0 release notes: “Apple HomeKit compatibility for Hue accessories Philips Hue is extending its Apple HomeKit compatibility for Hue accessories: Hue tap, Hue dimmer switch and Hue motion sensor. Meaning with a press of a button, or movement of your body, you can activate your favorite Apple Home app scenes.”

Those households with a Hue Tap Switch and Hue Dimmer Switch, as well as having the second-generation Hue Bridge as part of the installation, will now be able to activate scenes and get access to other HomeKit-enabled accessories within the home through Apple’s native Home app or by using Siri. This is a move forward from only being able to communicate with Hue lights and that too through Philips’ Hue app.

The immediate HomeKit support for Hue Motion Sensor means that the device will now be exposed in the Home app as an active and available sensor with the ability to trigger a range of automations.

This update by Philips is certainly a welcome one for anyone who has these accessories and who is invested in Apple’s ecosystem. 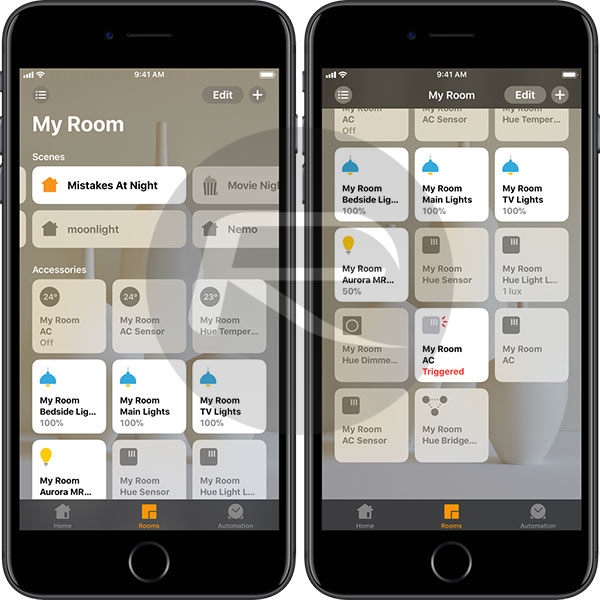 Version 2.16.0 of the Hue app also introduces the ability to invoke automatic software updates to ensure that all Hue accessories are continually kept up to date, as well as the ability to instantly reset any Hue accessory to default once it has been manipulated or changed by a third-party app.

To get started with Hue accessories HomeKit support, make sure you update the Hue app to the latest version from App Store, followed by updating firmware of the Hue Bridge 2.0 from inside the app, after which all aforementioned Hue accessories will show up in the stock iOS Home app ready for automations with other HomeKit accessories.