Unless you’ve been living under a rock for the last few weeks, or have attempted to purge your life of social media and all digital communications, you will more than likely be aware that Apple is holding a dedicated event today to introduce the iPhone 7 and iPhone 7 Plus.

As always, the company has managed to drum up wonder and excitement for the event like no other company can, and once again has managed to do it without even trying. Now that we are only few hours away from the big unveil, we can really start getting excited about exactly what Tim Cook and his executive team will announce when they take to stage at the Bill Graham Civic Auditorium in San Francisco on Wednesday, September 7, at 10:00am Pacific Time. 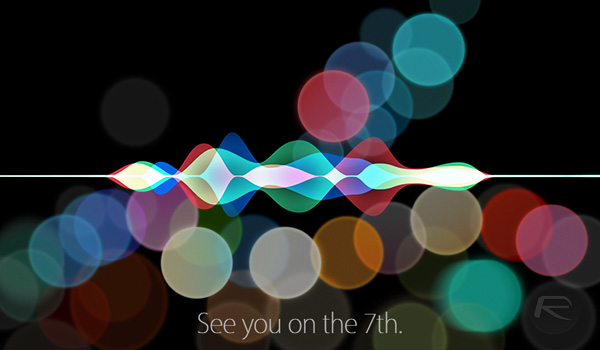 The major focal point of the event is of course going to be the iPhone 7 and iPhone 7 Plus. The new device range is expected to look largely similar to the existing iPhone 6s range, save for a few minor changes on the exterior, but will definitely come with much improved internals and notable improvements over its predecessor. We expect the device to contain a new A10 CPU plus M10 motion coprocessor, no 3.5mm headphone jack which will be replaced with a secondary speaker grille, a dual-lens camera system and Smart Connector on the larger iPhone 7 Plus that will act as a differentiating feature over the smaller iPhone 7 which itself will receive a larger camera sensor, among other things.

Although the event is likely to be heavily iPhone-centric, it’s unlikely that’s all that will be revealed. We’ve been hearing lot about a potential Apple Watch 2 announcement today featuring a bigger battery, built-in GPS and barometer chip, new faster processor, and more. And what good would a slew of hardware mentions be without the actual release of the firmware that powers them?

To that end, we expect Apple to finalize the event by announcing the Golden Master release of iOS 10 and macOS Sierra. In addition to that, we are also expecting GM builds of watchOS 3 and tvOS 10 to be made available for instant download and consumption.

The 2016 MacBook Pro, that is expected to come with slimmer form factor as well as a dedicated OLED touch panel above the keyboard for instant access to certain system functions and toggles, is unlikely to be launched at the event, but we can only hope that Apple at least makes some kind of announcement with regards to next-generation Macs.

All in all, this is an event that you really aren’t going to want to miss, especially if there’s that exciting one more thing announcement thrown in for good measure. As always, we will be reporting all the developments from the event live, of course offering our own opinions and reactions with each announcement as it happens, so stay tuned folks!

Make sure you check out your local time zone in the chart below to ensure that you don’t miss any of the reveals and announcements here at RP wherever you are located in the world. 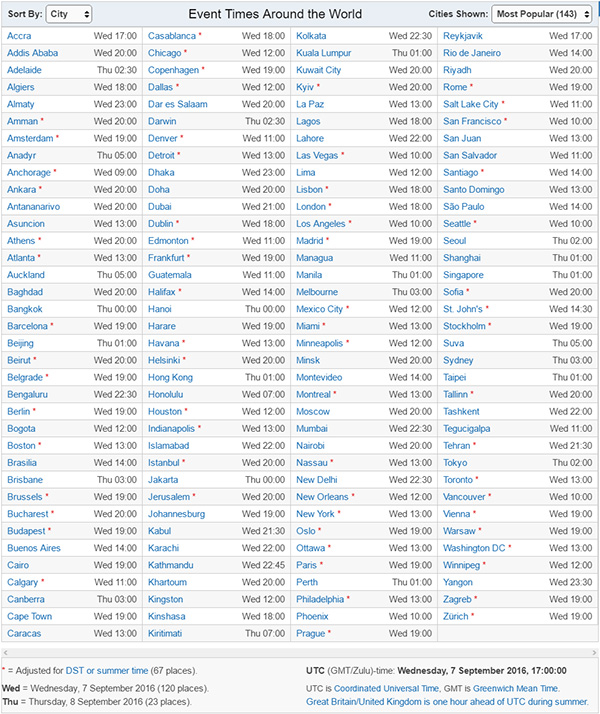