Apple hasn’t been having much luck with App Store certificates lately, with some people finding that they couldn’t launch any apps that had been bought via the online marketplace not so long ago. That issue was found to be certificate-related, and now it appears that anyone who has an OS X installer all ready to go should something catastrophic happen will need to re-download it all over again because, you guessed it, there’s a certificate problem.

The issue, discovered by TidBITS, is caused by an expired Mac App Store certificate being used when the installers were created. That certificate expired and was then subsequently renewed in February, meaning any installers downloaded or bootable USB flash drives created before February 14, 2016 will no longer work. 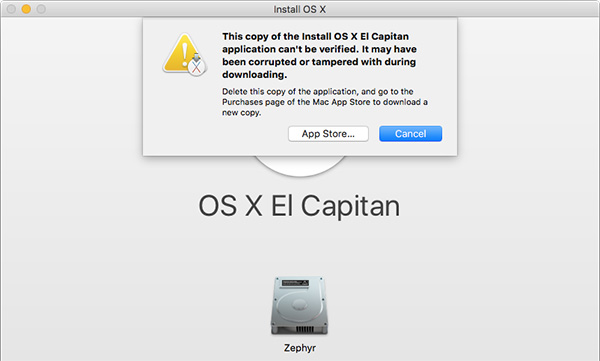 This is, believe it or not, a sign that the certificate was actually working as it should. Certificates of this kind are designed to ensure that the code that is being run has not been meddled with in any way by an attacker, and the fact that an expired certificate will not allow an application or installer to run is a good thing. That won’t be much of a consolation to anyone trying to get a Mac working again when their installation media was created a few hours too early, but that is unfortunately the situation we are in right now.

Thankfully, fixing this issue is as easy as re-downloading your OS X installer of choice from the Mac App Store and recreating any installation media that you may have made in the past. It’s a pain, of that there’s no doubt, but better to know now than to find out when you have a Mac that won’t work and no means of bringing it back to life because of this issue. It might not feel like it, but things could be worse! 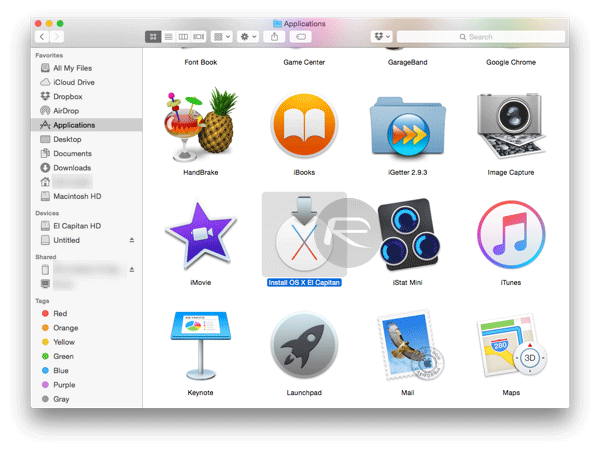