iOS 10 And OS X 10.12 Photos App To Get Back Missing iPhoto Features

Apple’s next versions of both the iPhone and Mac’s operating systems, iOS 10 and OS X 10.12 respectively, could feature updated Photos apps that regain features culled from previous iPhoto releases.

Both iPhoto 9.6.1 for Mac and iPhoto 2.0.1 for iOS have long been discontinued with the replacement Photos apps not always having feature parity with the apps they replaced. Now, according to Japanese blog Mac Otakara, Apple is working to give Photos on both iOS and OS X their mojo back. 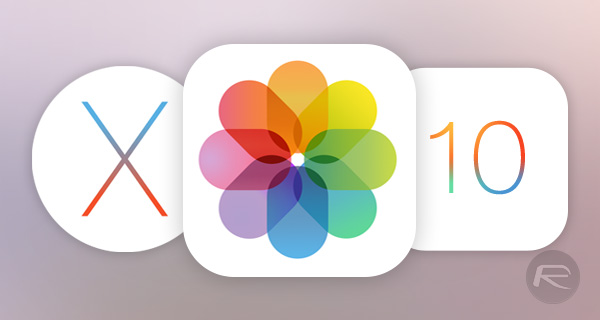 While it is not yet clear exactly which features are going to make a return, the source does say that iPhoto 2.0.1 for iOS originally included tools for editing EXIF information and touch-based brushes for adjusting brightness and other characteristics on only certain elements within a photo. Similar editing tools could be about to make an appearance in the next version of Photos for iOS.

We don’t yet have too many clear cut ideas as to what Apple will include in OS X 10.12 and iOS 10, although hopes are high that Apple will use the round ’10’ as an opportunity to do something drastic within the constraints of the iOS universe. What that will look like is unknown, but iOS 10 is one of the most highly anticipated things that will likely come out of WWDC 2016 in a few months time. We expect to see OS X 10.12 there too, which, again, means it’s highly possible that Photos app will get an outing during the event depending on how packed the opening keynote will be with new products. 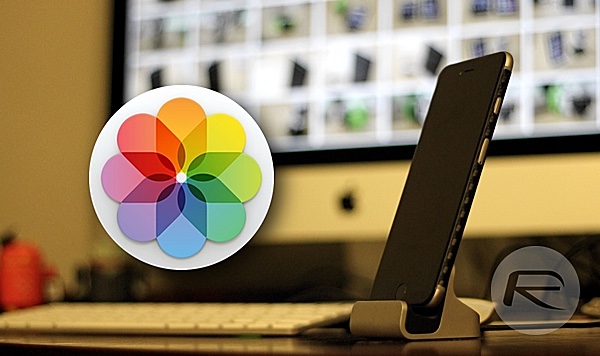 With WWDC set to get underway in June, we still have quite a way to go, including the 4-inch iPhone 5se and the iPad Air 3 rumored for a release in March, before we can get that all-important confirmation of what Apple has up its sleeve – beyond stacks of money, that is.