The world is officially going crazy! China-based OnePlus has made an announcement to announce when it plans to make its next big announcement. The company has attempted to raise interest in its new OnePlus 7 Pro handset by announcing that it will reveal the device in three weeks’ time.

As part of the pre-announcement announcement, OnePlus confirmed that its latest flagship device will indeed be called the OnePlus 7 Pro. 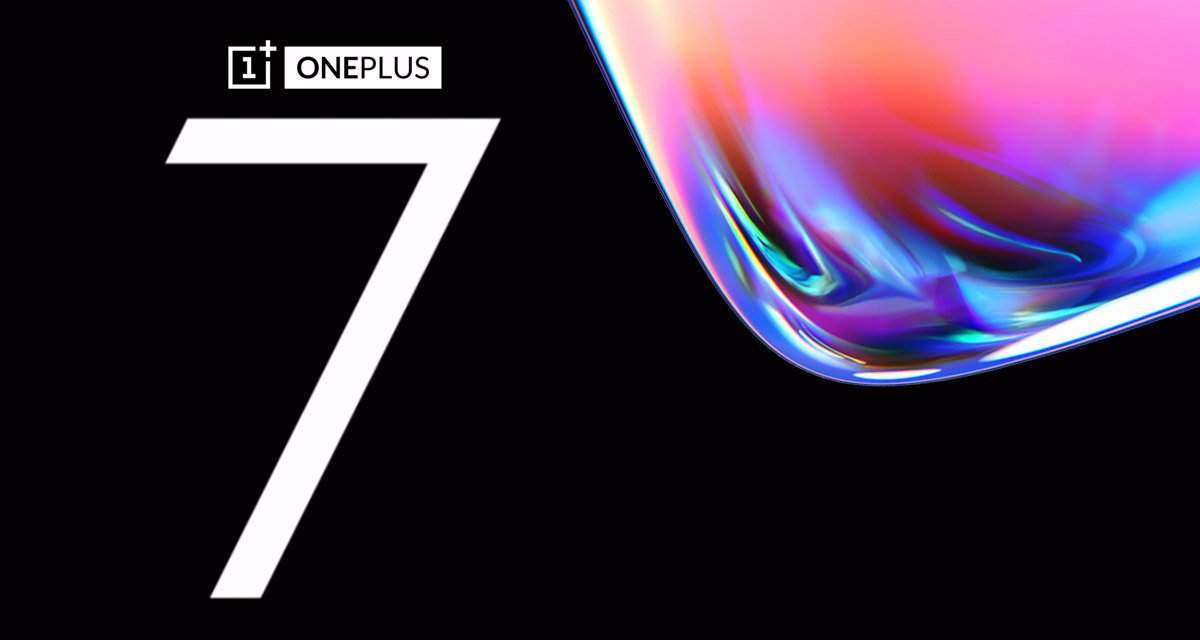 It hasn’t actually announced any additional information in terms of features, specification, or overall physical design, but it has provided us with confirmation of the product name and when it will actually be presented to the world: May 14th at 11:00 AM EDT. This information was announced with a press released by OnePlus titled “Go Beyond Speed at the OnePlus 7 Pro Launch Event.”

The business has stated that it will be holding its biggest event yet to announce and launch the OnePlus 7 Pro and will be selling early bird tickets to the event starting at $20.00.

The process will take place across a total of four different events in four countries held simultaneously, taking place in New York, London, Bangalore, and Beijing. In addition to the event itself, OnePlus will be streaming the event to its global community of fans via a live stream and which will be accessible via YouTube, Facebook, and Twitter. 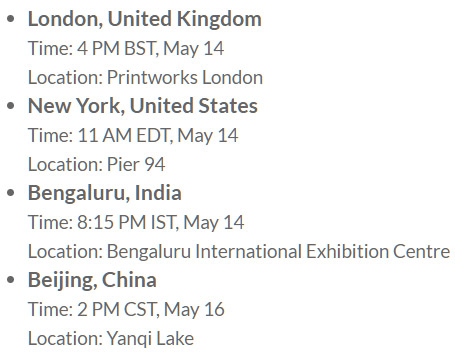 The company has yet to give anything away about the device itself but we are expecting an all-screen design complete with a stunning top-of-the-range OLED panel. The OnePlus 7 Pro is also expected to come with an improved camera and 5G connectivity to give blazing-fast data speeds ion supporting networks.

It’s likely that OnePlus will also announce that the hardware will launch on all major carriers in the United States and it should definitely command a price-tag which is extremely agreeable comparatively speaking against other hardware which can be put into a similar bracket from a specification perspective.

It’s just under three weeks’ time until that announcement so we shall know more when that date arrives but the OnePlus 7 Pro looks like it could definitely be a contender for the flagship of the year.