If you’ve been following the story of MEGA and Kim Dotcom, you’ll know just how much of an advocate this guy is for digital freedom. His Megaupload site may have been shut down some time ago, but his desire to fight the powers that be in the name of protecting the liberties of Web users deserves great admiration. MEGA has been operating for a while now with the .co.nz domain as a convenient, noob-proof cloud storage service, and today, the MEGA app has been made available for those on iOS. Details after the break.

You get the feeling that a couple of years ago, this kind of app mightn’t have passed the stringent Apple moderation and through the pearly gates of the App Store, but it would seem that the Cupertino’s policy on what enters its treasured content hub has been relaxed somewhat in light of the cloud boom. The time of file sharing / storing being a jailbreak-only hobby seem long gone, and although MEGA is fighting an uphill battle against the industry’s more established services, Kim’s determination and knack for making great products will have those same big-company cloud apps running a little cautiously. 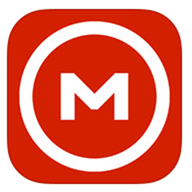 One of the main draws of the MEGA service is the 50GB of free storage space. By anybody’s standards, that’s a colossal amount to be giving away merely for free, and with a Pro subscription service costing $10.99 per month (or $119.99 a year) offering 500GB of storage space along with 1000GB of bandwidth per month, it’s a sweet deal whether you’re paying or not.

Those signing up to MEGA Pro will be auto-enrolled into the monthly payments, although this can be readily cancelled through the account page located within the app. 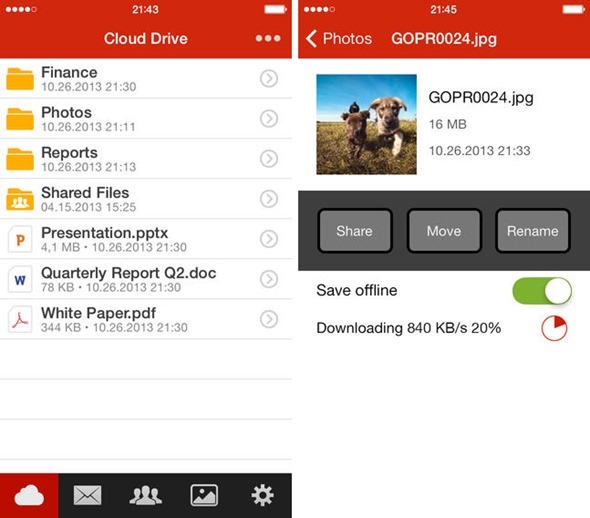 As for the app itself, the interface is clean, basic, and easy on the eye. It’s pretty standard fare as far as cloud-based apps go, with a bunch of tabs at the bottom allowing you to flit between various actions. 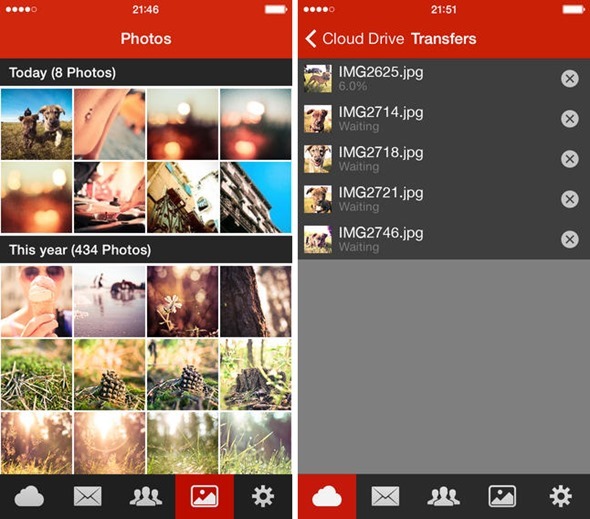 Kim Dotcom is a notorious enough name in Web space as it is, but can he really take on the likes of Google, Microsoft and Dropbox with MEGA? Time will tell, but having a slick iOS app will do his cause no harm whatsoever.