If you like your news to be of the anecdotal variety then you’re in for a treat, because that’s exactly what we’ve got. If you’re also a bit keen on the iPhone 5c, then you might want to sit down, because this one’s going make you weak at the knees. According to, yes, anecdotal reports in India, Apple’s somewhat underwhelming iPhone 5c might be outselling the Samsung’s flagship Galaxy S4 device.

The news comes via the Indian Express which claims to have spoken to people working at various stores across South Delhi, with the general gist being that they’re struggling to keep both the iPhone 5s and iPhone 5c in stock, whereas it would appear that they are having no such difficulties with the Galaxy S4. 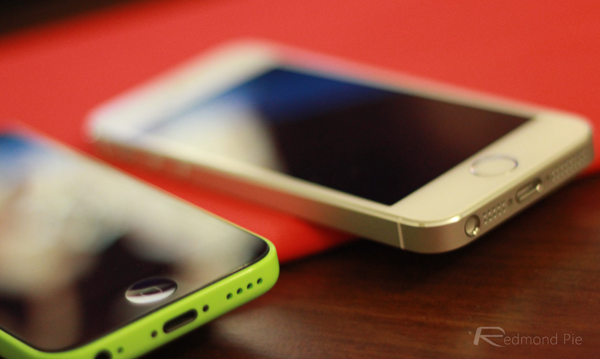 According to one Apple reseller, the store usually stocks “around 100 units for seven days. But since the launch of the iPhone 5s and iPhone 5c, we have to update stocks every two days. And sales increase three times over the weekend.”

It’s the same situation at another, multi-brand electronics retailer in the area, too. “Surprisingly, I have no iPhone 5c or iPhone 5s left, while there are three Galaxy S4 smartphones still available,” the retailer said.

The next question the Indian Express had was for a Samsung retailer, and while they refused to be drawn on actual sales figures, they were happy to divulge that the Galaxy S4 is not selling as well as its predecessor, the Galaxy S3. 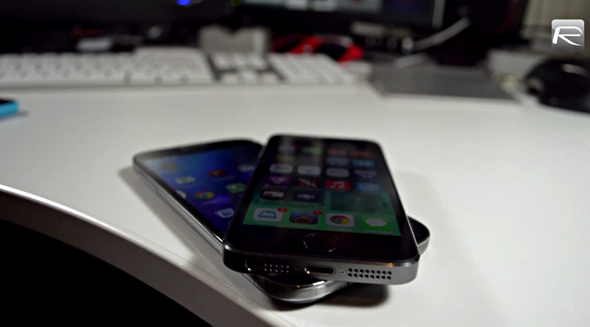 Of course, none of this really means all that  much without some rather important information. How many units of each device are kept in stock at the cross-brand store? It’s the only one of the three questioned with experience selling both the Apple phones and that of Samsung, and while they say they still have Galaxy S4 stock, that means nothing if they had 1000 units of that particular handset and a handful of Apple’s two options. Context folks, without context none of this means anything.

Except that maybe, just maybe, the iPhone 5c isn’t proving to be the flop that everyone seems determined to call it. But still, it would’ve been even better if we start seeing some actual sales numbers rather than reports of completely selling out or ‘units shipped’.