The highest class of single-seater racing – Formula 1 – has its fair share of avid fans from around the world. One of the world’s biggest game development companies Codemasters brought the high-speed racing action to consoles and the PC in the form of F1 2010 and it received positive reviews from nearly every gaming publication. 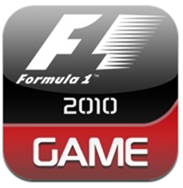 The game is officially licensed from FIA which sanctions F1 racing itself. Because of this official licensing, the game comes with the official 24 drivers, 12 teams and 19 circuits which were featured in last year’s F1 season.

Experience the thrill of FORMULA ONE™ and immerse yourself into the OFFICIAL, adrenaline-fuelled world of FORMULA ONE racing with the new F1 2010 Game™! With all 24 OFFICIAL drivers, 12 teams and 19 circuits featured in the 2010 season, including Korea, Hockenheim, and the return of Canada, F1 2010 Game will immerse players in the glamour and exhilaration of the world’s most exciting motorsport.

Compete in Time Trials or push yourself to the limit in Endurance mode and prove your driving prowess on the leaderboards. Host a Party Play mode and complete against up to four of your friends, shattering each other’s lap times for bragging rights. 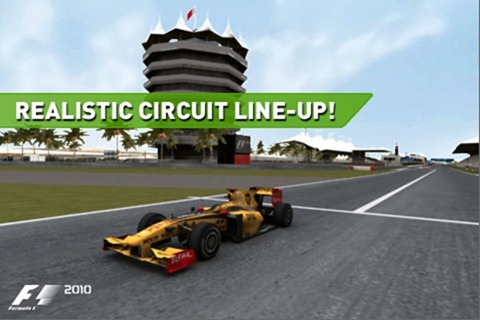 This is the first version of the app so it is reasonable to have some limitations.

Still, all the big circuits (Korea, Hockenheim) and World Champions like Schumacher, Hamilton, Alonso are included. So if you’re a F1 fan, like our very own Taimur Asad, and like gaming on the go, you’ll definitely want to give this game a try. 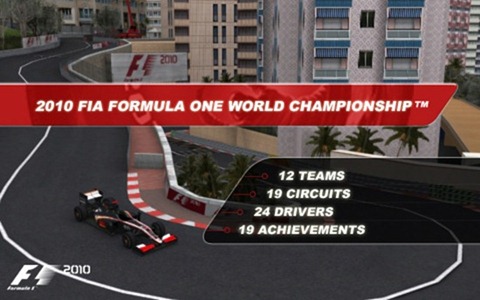 It costs $2.99 from the App Store. You can download it from the link embedded below.