Apple could be about to face more competition on its own turf, with Nothing said to be getting ready to launch a phone in the United States for the first time.

Nothing’s Carl Pei, in an interview with CNBC, says that the company is already in conversations with carriers in the United States about the potential for bringing its next phone to the country. 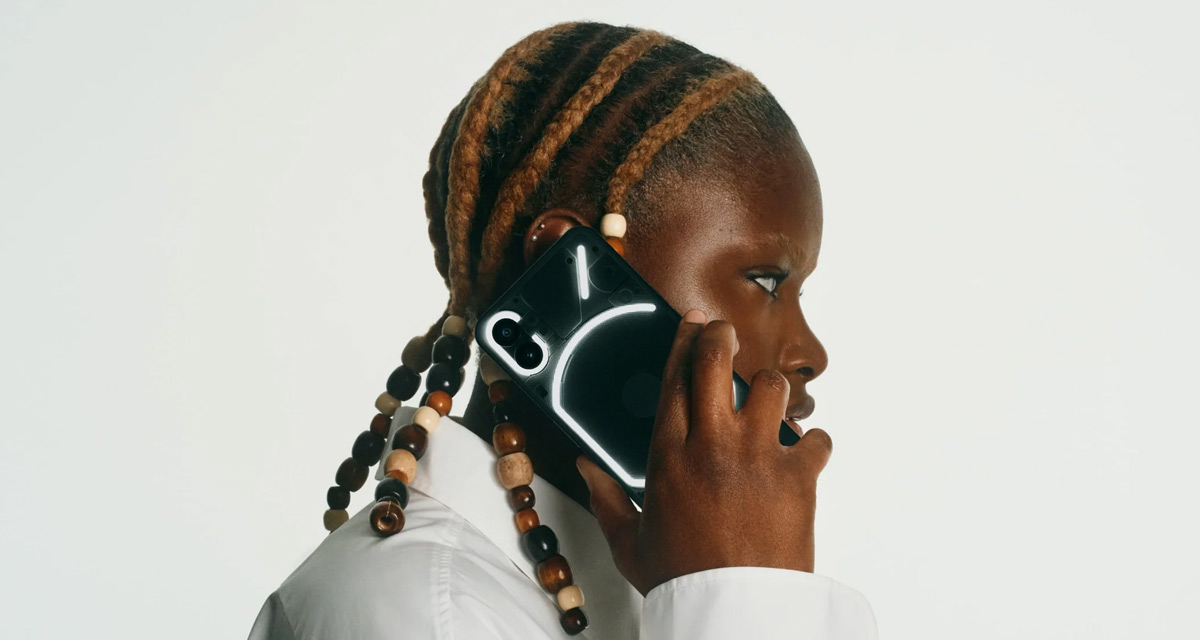 Nothing didn’t release the Phone (1) in the United States, with Pei saying that he didn’t think that the company was ready for the work it would take to deal with carrier requirements.

“The reason why we didn’t launch in the US is because you need a lot of additional technical support, to support all the carriers and their unique customizations that they need to make on top of Android,” Pei explained in an interview with CNBC. “We felt that we weren’t ready before.”

“Now we are in discussions with some carriers in the US to potentially launch a future product there,” said the Chinese-Swedish entrepreneur. The Phone (2) isn’t going to arrive just yet, though, Pei has tweeted a confirmation that it is on the way but added that it “isn’t launching anytime soon.” He went on to say that Nothing won’t “churn out dozens of products a year” like some of the competition.

The Nothing Phone (1) is a budget affair more closely aligned to the iPhone SE. But it now seems likely that the next model will be more high-end to compete with more prestigious models of iPhone.