NomadPlus For iPhone Is A Battery Pack And Wall Charger In One, And It’s Super Cheap

If you use your iPhones as much as we do, then the chances are that you also carry around an external battery pack of some sort. If you carry a battery pack around, then you’re also likely to carry some means of charging either that battery pack or your iPhone itself. Or, if you’re particularly careful, one for both!

If any of those sound familiar, then you’re going to like the idea behind the NomadPlus. Coming from the same people as the ChargeCard, the NomadPlus is a 1,500mAh battery pack that will charge a dead iPhone up to around the 70% mark. It’s not going to fully charge anything, but as an emergency source of power, it’s certainly worth having in your bag. 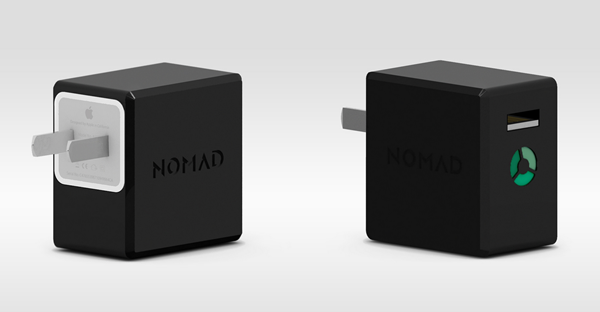 What makes the NomadPlus so interesting though is the way it charges. By taking advantage of the standard iPhone charge, the device can also act as the normal charging device for your iPhone. It’ll also charge itself at the same time, so all bases are covered. That Apple charging plug slides right into the NomadPlus too, so the whole thing is nice and svelte, taking up less space than two separate devices in your bag which, unless you carry a suitcase around with you all day, has to be a good thing.

The NomadPlus is also priced to sell, costing just $39 to pick up. If you use the code ‘nomadplus’ within the next few days that price will plummet to just $20 too, so there’s really little reason to not pick one of these little lovelies up ASAP. 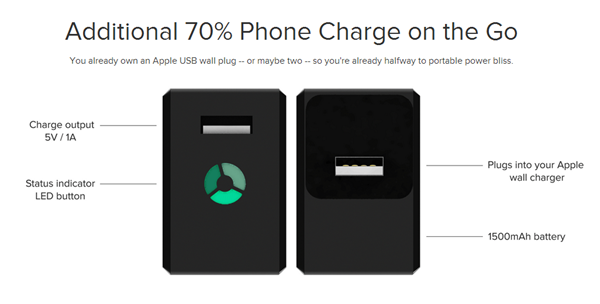 With the iPhone 6 around the corner we’re all hoping beyond hope that Apple finds a way of making our phones last longer than three-quarters of a day, and a larger screen may help in that regard thanks to the larger battery that can sit behind it. Even then though, something like the NomadPlus is almost a no-brainer. 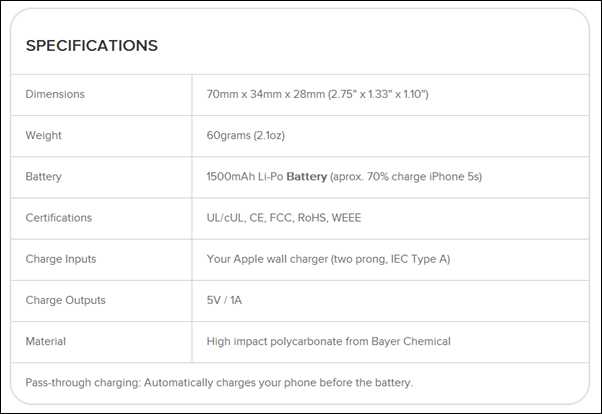 Like we said before, if you buy it now and use the ‘nomadplus’ code, you’ll get an instant discount. That’s why it’s best not to waste time on anything else and give it a buy. Simply go to: hellonomad.com/products/nomadplus and click the ‘Pre-order now’ button on the top right hand of the page.