Last April, Nike cooled down on its Nike+ FuelBand endeavors in a move that was attributed to Apple’s impending smartwatch efforts. But despite rumors of the wearable’s demise, the line-up is still on sale, as is the companion app for iOS. Today, said app has been treated to a rather generous update, which not only offers integration with the iOS HealthKit, but also permits users to track data without the need for a FuelBand in the first place.

The FuelBand, while not widely considered a smartwatch in the sense that Apple Watch or Android Wear-running gadgets would be, has enjoyed a decent amount of success over the past few years. Despite the news that Nike was laying off key members of the FuelBand development team in a move that prompted many to suggest that the sportswear maker would scrap the device entirely, it continues to sell through Apple’s retail chains, although it remains unlikely that upgraded hardware will be forthcoming. 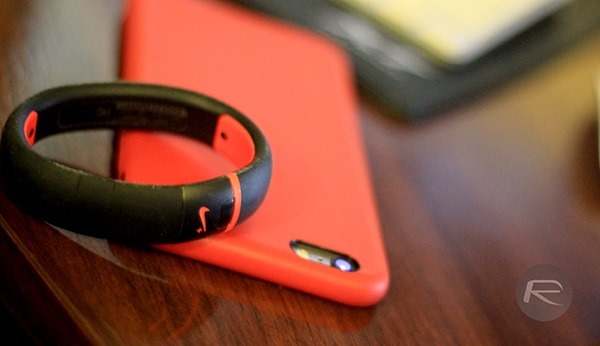 Given that Nike and Apple are close allies, it seems nigh-on impossible that they’ll compete in this arena, and instead, as we’ve seen with iDevices of the past, it’s likely that Nike’s branding and services will be channeled through Apple Watch and future HealthKit improvements. 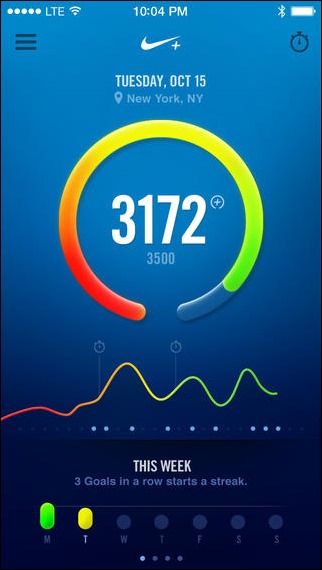 The FuelBand app’s update underlines Nike’s willingness to play ball with Apple, and as well as integrating the app and NikeFuel points system with iOS Health – available to those running iOS 8 and up – it also allows users to track movement without the use of a FuelBand. It should be noted, however, that an iPhone 5s or newer is required to use the app’s movement-tracking features sans the FuelBand. 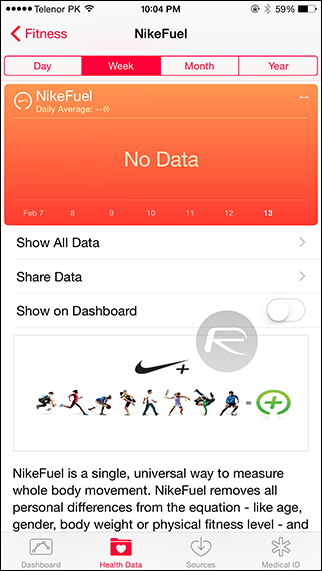 At just under $100, the stylish FuelBand doesn’t exactly break the bank, but if you’re not a fan of wearable gadgets and just want the fitness-tracking bit, the new Nike+ FuelBand app has you more than covered.

There’s also a new sports feed feature with the latest update, letting you share your progress and goals with your buddies on the likes of Twitter, Instagram and Facebook. What’s more, you can view the stats of your fitness-loving friends as well, and if you wish to give them a little motivational boost, you’ll now be able to do so.

(Download: Nike+ FuelBand for iPhone on the App Store)