Nickel In Rear Shell Of iPad May Cause Skin Rashes, Here’s How To Prevent It

Apple’s iPad is among the most coveted in the tablet game, and given that the Cupertino outfit is credited with forging this now-lucrative market, this is to be expected. However, while it’s a well-made device – as is the case with most hardware out of Cupertino – the nickel element of its metal finish is apparently causing irritation on the skin of young children coming into contact with the slate.

For better or for worse, a lot of young kids are now using mobile devices. It’s not uncommon to be walking around, going about your daily business, and spot a child barely old enough to speak using a smartphone or tablet. But aside from the obvious dangers of leaving youngsters with products like the iPhone or iPad, it has also come to light that the exposure to nickel – one of the main elements in the metal finish of the Apple slab – is causing rashes and other dermal ailments among the younger generation. 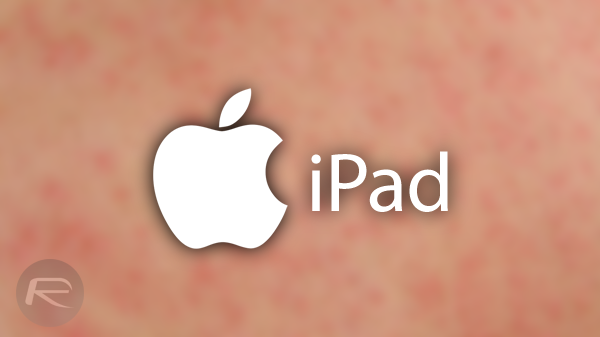 According to a report over at the Washington Post, one 11-year-old was left with an itchy rash after continual iPad use, and although this issue only affects a small minority of younger individuals, it’s still food for thought for any parent considering the purchase of such a device for their child.

It’s worth pointing out that the kid mentioned in the report did have a long history of skin ailments, and so was perhaps more susceptible than your average child, but given how nickel has the unwelcome reputation of being renowned for flaring up rashes on skin, it’s something that could potentially affect anyone. 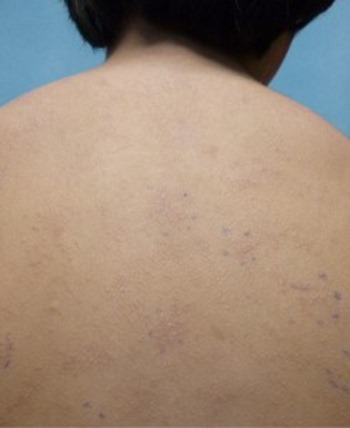 If you’re a parent, and your child uses an iPad, then you needn’t panic or insist that he or she stops getting their dose of iOS. The nickel allergy is not of any risk to life, and aside from mild discomfort and a red rash on the skin, it’s not going to leave any lasting traces or cause long-term harm. However, by using a Smart Case (or any other case that covers the vast majority of the device when in use), one can minimize the effects of any nickel allergy, and hopefully, continue to enjoy using the tablet without any kind of discomfort.