Nexus One Dock and Car Accessories

More details have emerged regarding the upcoming Google Nexus One, and this time they are about the accessories of the said phone. Engadget has the latest scoop on the desktop dock for Nexus One which is said to have been cleared by FCC. The dock includes Bluetooth 2.1+ EDR module which is quite strange, given that the leaked specs of Nexus One already shows it being capable of it. Also included in the dock is the capability to connect Nexus One with DVD player and external speakers system via an AV jack. 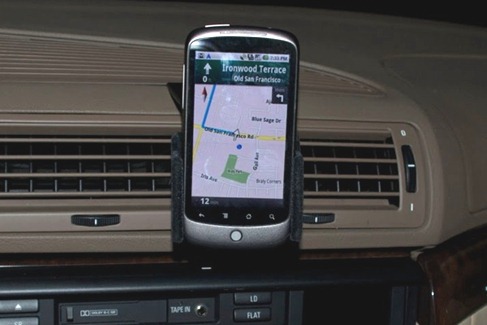 Shown above is a car clip accessory of Nexus One for dashboard, which can be useful when the phone is being used as a car GPS navigational device. [via Android Forums]