The Nexus 7 tablet made waves around this time last year when it was first released to market, and the announcement of its successor just a short while ago caused a similar stir in tech circles. As well as offering an upgraded processor and more RAM than its predecessor, the second-gen ASUS creation also boasts a 5-megapixel rear-facing camera, something that was sorely missed last time around. After a successful Stateside launch, the Nexus 7 2013 has now been made available to other markets, including the UK, Japan, France, Germany and Spain.

The tablet market is still dominated by Apple’s iPad, and at the moment, everything else is playing catch-up. The release of the iPad mini late last year helped consolidate the Cupertino’s status as industry leader, but that hasn’t stopped the Nexus 7 from selling in strong numbers. 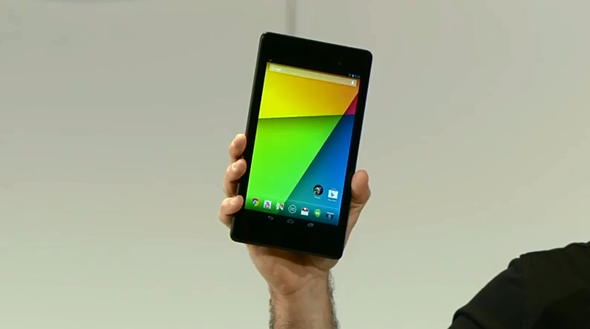 The last Nexus 7 was the very first to ship with the buttery-smooth Android Jelly Bean 4.1 right out of the box, and the second iteration follows a similar pattern, offering Android 4.3 off the bat. Those in the UK looking to get their hands on the 16GB model can expect to pay £199.99, while the 32GB version will cost £239.99 over at the British wing of the Google Play Store. Considering these are the same prices charged last year for 8 and 16GB respectively, it’s a nice increase, and those looking for a solid, reasonably-priced slate will do well to find better for the money.

In Japan, the 16GB version costs 27,800 yen for the 16GB version, which is a bit of a hike on the previous model, but considering what the Nexus 7 offers compared to other, similarly-stocked tablets, it’s still not a bad deal.

As well as the newly-added nations, Google has also promised a release for those in Korea and Australia, and while there’s still no sign of either seeing the Nexus 7 just yet, it’s likely to begin trickling out to both in the next couple of weeks. 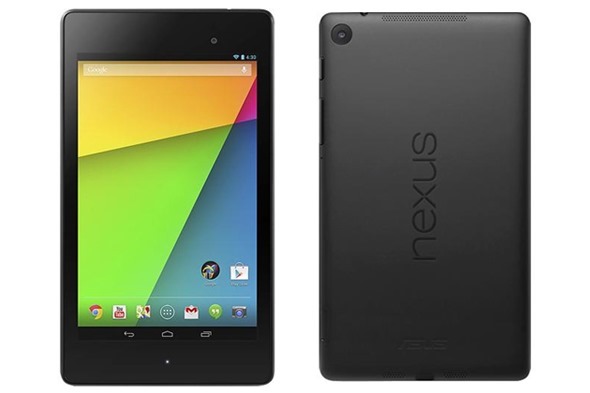 We’ll keep an eye out for the Korean and Australian launches of the Nexus 7, so make sure you stay tuned to our coverage. Those in the aforementioned countries can now go ahead and get their very own Nexus 7 by heading over to the Google Play Store.