We clearly live in an age where it’s extremely difficult for any manufacturer to design and develop a new product without intricate details of said product getting into the public domain prior to its official unveiling. We already know that Google has scheduled a dedicated media event for September 29th, where it’s expected to unveil a slew of new hardware. We probably already know a little more about those potential unveilings than Google would like. Now, thanks to leaked visuals of retail packaging, we have confirmation of the naming conventions of the two new smartphones expected to be announced at the event.

It is difficult to predict exactly what Google will unveil during the event later this month with exact precision. However, we are fairly certain that we will welcome two new smartphones into the world, namely the Nexus 5X and Nexus 6P, as well as Chromecast 2 that is as about as far removed from its original aesthetic as possible. Although we were sure of the existence of the “Nexus 5X” and “Nexus 6P”, we weren’t entirely sold on the names of the devices; that is until we saw the packaging visuals which clearly confirm the names. 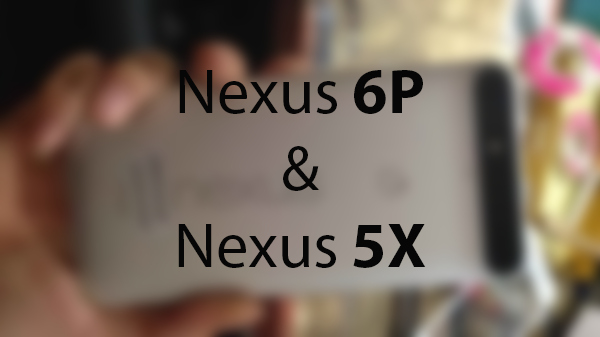 There’s not much explanation actually required about the package in all honesty. A very modern box design clearly shows the name of the devices in the top left hand corner, along with annotation that outlines the storage capacity of the device that lives within the box. The “X” and “P” are also prominently placed on the center of the box with underlying background images that look like they could have been taken directly from Android Marshmallow. There’s also tiny little glyphs in the corner that represent the LG and Huawei devices. 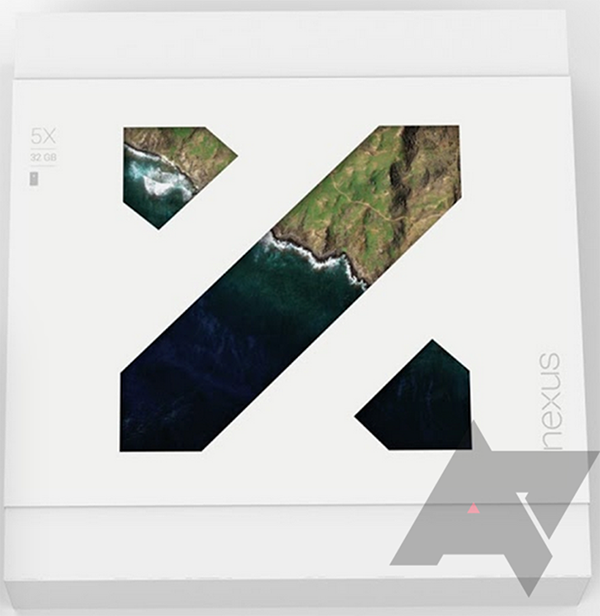 If you’re planning on watching the Google event with a laser focus interest on these devices then just what can you expect? The LG-manufactured Nexus 5X will reportedly pack a Snapdragon 808 processor, with a 5.2-inch Full HD display and 2GB of internal RAM. Camera capabilities will include a 12.3-megapixel rear shooter and a 5-megapixel front-facing unit. Details pertaining to the Huawei device are a little more difficult to come by. It is speculated that the hardware will feature a full metal unibody with 6-inch display and come with a Snapdragon 820 SoC, and a possible fingerprint sensor located on the back. 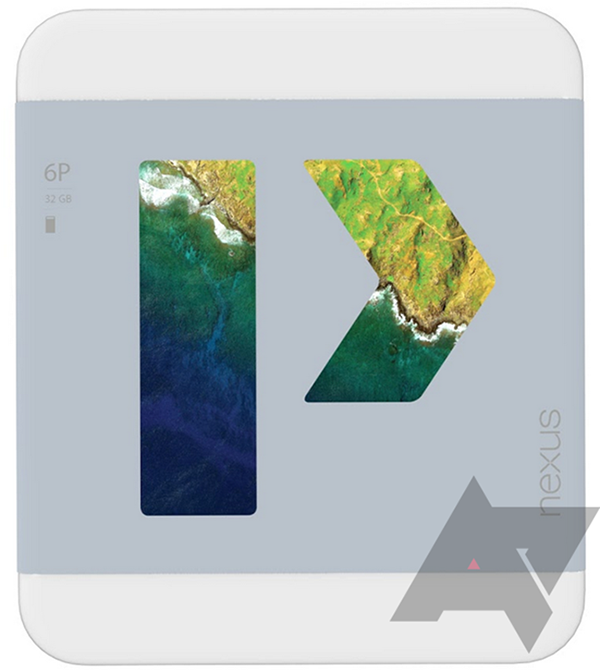 We’ve already seen what the Nexus 5X and 6P could look like, but there’s nothing like a press render to reaffirm those claims. The image below of the Nexus 6P conforms to how the phone looked like in earlier leaks. 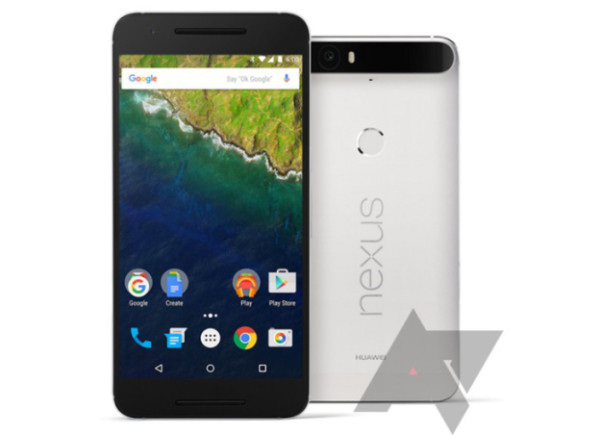 There’s also the case of Amazon India having prematurely listed the Nexus 5X complete with specs and other details, only to pull it later for obvious reasons.. The hardware details do match up with earlier speculations, though the RAM appears to be just 2GB and not the rumored 3GB chip. 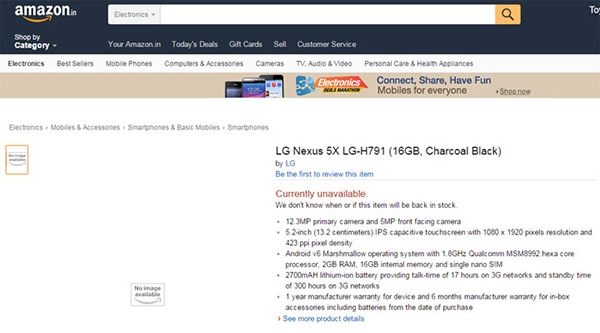 We’ll be getting an official introduction to the devices in six days’ time, so not very long to wait until we see just what’s in store for us.