LG may have looked like it was in pole position to give its new G6 smartphone a healthy release window lead over the Samsung Galaxy S8, but according to a new report, that may not be the case in the United States at least.

Having been announced around a month ahead of when Samsung will announce its own flagship device, the LG G6 looks set to only arrive on American shores on April 7th. That’s almost a month after the March 9th release the device had in Korea. 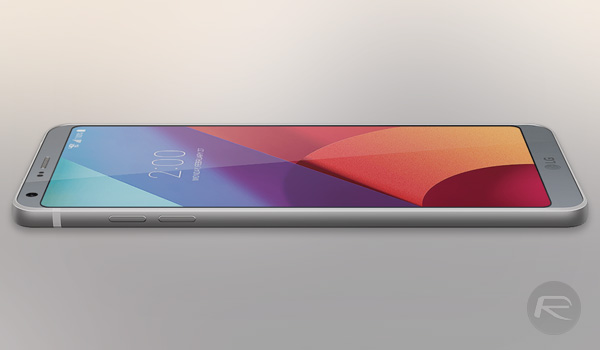 So how does all that tie in with the Samsung release? Rumors currently have Samsung getting the Galaxy S8 ready for sale in the United States towards the end of April, with both the 21st and 28th offered up by various reports. That means that while LG will indeed beat Samsung to the punch in the United States, the lead that it could have had over its rival is likely to be very much diminished.

LG is in a position of needing the G6 to be a hit following a disappointing performance by its predecessor, the G5. From what we have seen so far, the G6 is actually an excellent smartphone, and it packs some impressive numbers as well.

A large 5.7-inch “bezel-light” display, a Snapdragon 821, 4GB of RAM, IP68 water and dust resistance, and a 3,300mAh battery all sound like great things, but the Samsung offering will essentially match all that with the added bonus of a newer Snapdragon 835 chip beating at its heart.

All this means that the earlier launch of the G6 could be vital to its chances of gaining a foothold in an ever more competitive market. The fact it appears to have lost a few weeks somewhere will be disappointing, though hopefully not terminal for the company’s best smartphone in a while.