New leaks of what is claimed to be “iPhone 6 SE” product packaging have begun to spring up online, with both boxes and detail pamphlets receiving the full paparazzi treatment.

The leaks, coming from two separate sources but still very much unconfirmed, clearly show the iPhone 6 SE branding, which may suggest either a new unknown iPhone is about to be released, or that Apple will be using the “6 SE” moniker instead of the iPhone 7 name for this particular September 2016 release. 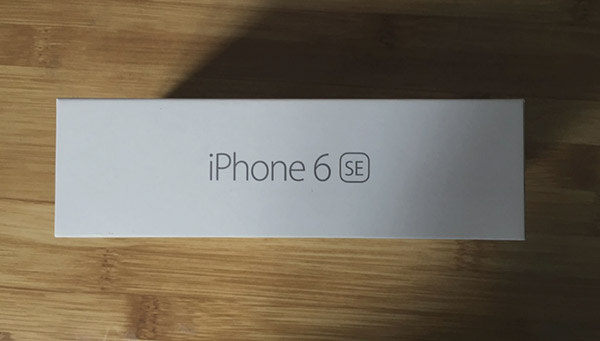 It has to be said right off the bat that we are far from convinced that these leaks are in fact bona fide leaks at all. Notoriously well connected leaker Evan Blass has already poured scorn on their authenticity, but in the interest of keeping everyone informed, we still felt the images were worth sharing. We just suggest that they be observed with extreme scepticism, at least until we see something that we feel warrants a change of heart.

If the leaks are in fact of real iPhone 6 SE boxes and literature, however, we find the choice of branding odd at best. The SE name has only had one outing so far, but that has been used for the lower-end iPhone, although it’s true that the device itself is far from poor. Featuring iPhone 6 and iPhone 6s internals but built into a smaller iPhone 5-like body, the iPhone SE is a very capable smartphone, if a little small by some of today’s standards.

That’s a huge positive for some, however, so we just don’t see the wisdom in Apple launching a 4.7-inch or 5.5-inch device under the same name.

It is, of course, possible that a new device is going to be made available next month – one we didn’t already know about. The iPhone SE hasn’t been around all that long, so the suggestion that it could be superseded so soon doesn’t really fly with us, though, so we’re back to the original theory that these leaks aren’t really leaks at all.

It’s amazing what you can do with Photoshop these days, but please don’t remind us of that comment if these things turn out to be real! 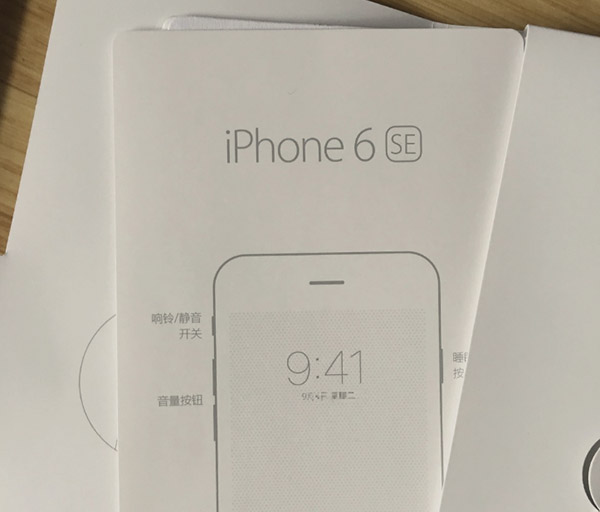