We may be edging ever closer to an official 2016 iPhone reveal by Apple, but we’re still seeing details leak on an almost daily basis that floats new information before us. Most of those leaks have focused on the physical part of Apple’s upcoming release, namely choosing to look at the overall aesthetic of the new phone, as well as speculating and citing unnamed sources about the hardware specification and the type of camera that each model will ship with.

All valuable information, but today we’re hearing via Chinese sources that all of the ‘iPhone 7’ suggestions could be way off, with Apple instead choosing to name and market the upcoming device as the ‘iPhone 6SE’. 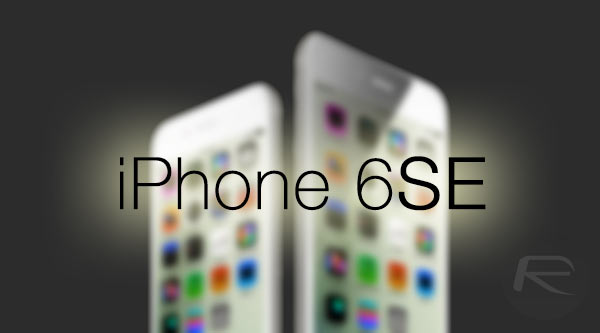 The information provided via the Chinese sources doesn’t actually come with any packaging or so-called legitimate Apple documentation to corroborate the suggestion. It’s for that reason that this should likely be taken with a pinch of salt until more concrete evidence makes its way into the public domain.

However, if we were to entertain this suggestion, then it would seem that Apple is taking the upcoming new flagship device and essentially naming it after its current budget option, the 4-inch iPhone SE released earlier this year. The theory behind the naming convention is that the new device is evolutionary rather than revolutionary, and therefore doesn’t deserve to carry the “iPhone 7” name, especially given the similar design to the iPhone 6s/6s Plus and 6/6 Plus before it.

Regardless of the name of the upcoming device, we still expect the hardware to ship without the 3.5mm headphone jack, a slightly thinner design than the current iPhone 6s model, no antenna bands on the back, as well as a larger camera module in the 4.7-inch model, and a dual-lens camera system in the larger 5.5-inch model.

Stepping away from Apple’s current 2016 model, there’s also some additional information coming from “industry sources” suggesting that Apple’s 2018 model will “likely” feature built-in iris sensor as part of a plan to take biometric detection to the next level. 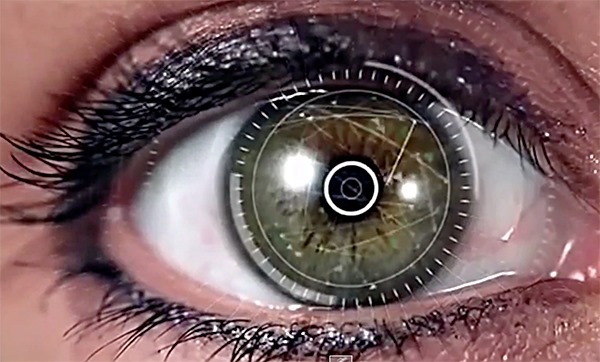 Apple devices may currently have biometric detection via Touch ID for recognition of fingerprints, but it’s widely predicted that iris scanning is going to be the next big boom in mobile biometrics. Apple already owns a number of patents related to facial detection, and has recently acquired two companies called Emotient, and Faceshift, the companies involved in facial recognition and real-time 3D rendering. Those acquisitions could be put in place to pave the way for the integration of iris scanning in a future iPhone model.